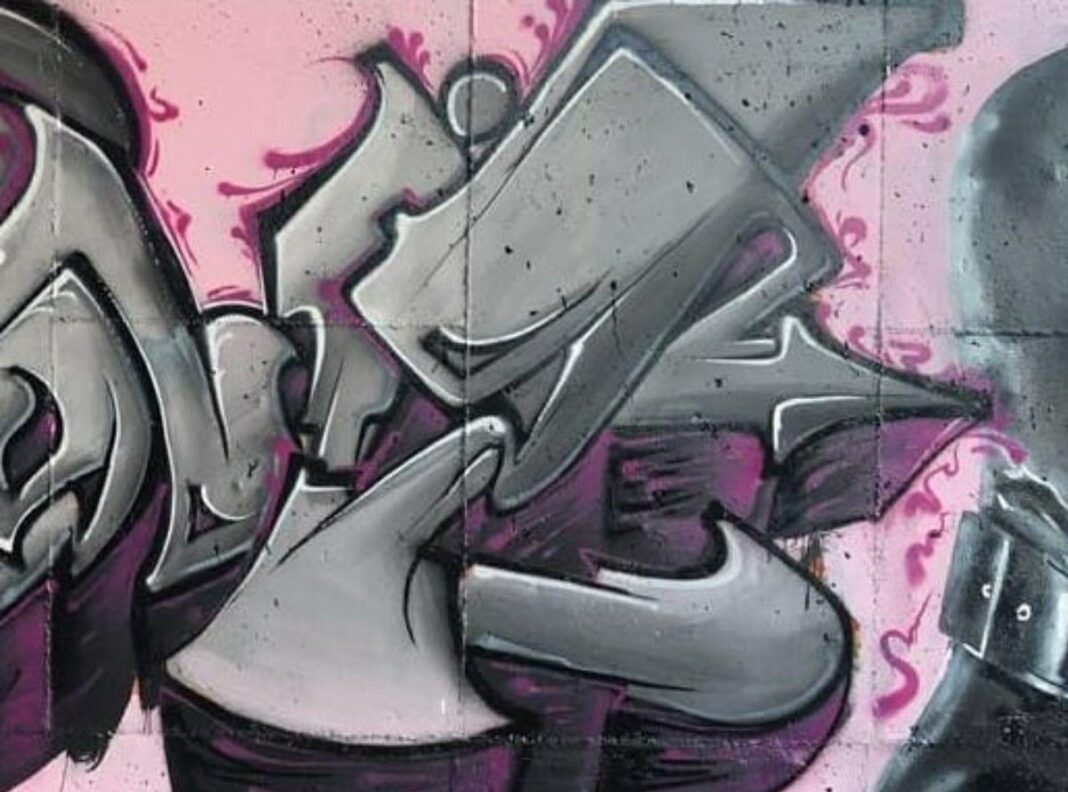 Wosartt is the nickname of a young talented Iranian artist, who has found so many fans among the youngsters in society as the Iranian version of Banksy.

We all know about Banksy and we have heard a lot of stories about how he has turned into a national hero. Long before speculating about how Banksy looks like, people became familiar with Banksy’s ideologies and desires, thus we can infer that there is no need to show off for being a hero. Art and transcendent ideas are two factors that can turn a person into a hero.

“Wosartt” is the nickname of a young talented Iranian artist, who has found so many fans among the youngsters in society. It is interesting to know that “Wosartt” has many non-Iranian fans too and has recently been supported by the famous American rapper Joey Cool.

According to Wosartt’s paintings, it seems unlikely that he (or she) was directly influenced by Banksy, but the clear thing is that they have understood transcendent ideas are the main features of a heroic character. Unlike Banksy, they have no hesitation in drawing their face. At least we know that “Wosartt” lives in Gilan province, he is probably half German and based on his (or her) paintings, it could be said that he strongly believes in God. 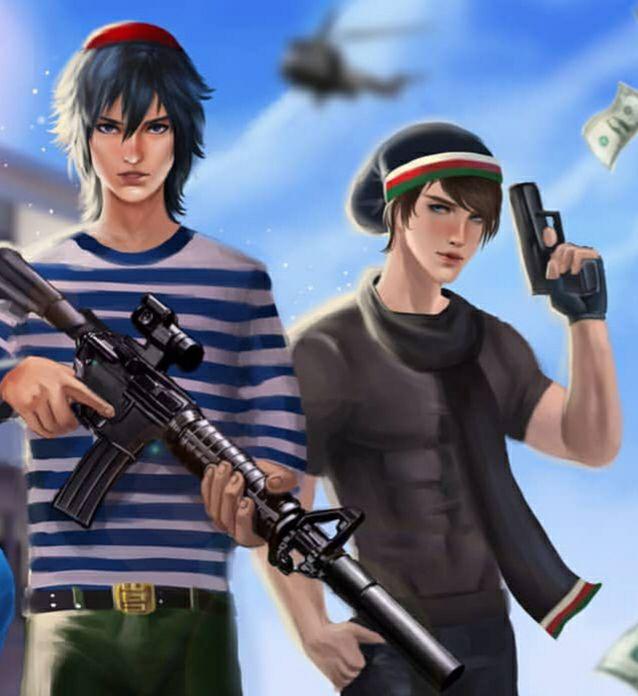 Character of “Wosartt” in Today’s Society

Iranian society is not unfamiliar with graffiti and webtoon, but the emergence of artists such as “wosartt” whose paintings are not just a pointless copy of the works of Western artists, promises the maturity of this art in Iranian society. Today, we are standing at the beginning of this glorious path way. “Wosartt” and the other Iranian artists who have respectful statements in this field, are teaching their skills to their audiences through social media, so we would probably hear more about this style of painting in the future. If we look optimistically, we can infer that an artistic renaissance is on the way and something huge is about to happen. “Wosartt” is publishing their webtoon book, “Fallen”, on the internet for free. Statistic has shown that more than ten thousand people are reading their book. To understand how extraordinary this count of audiences is, it is enough to know that The average number of audiences for books written by Iranian authors is about 3,000. This shows that innovation is an essential feature of a prominent artist.

Now we have to see if “Wosartt” can take that creative step which is needed for spreading the love of art across the society. 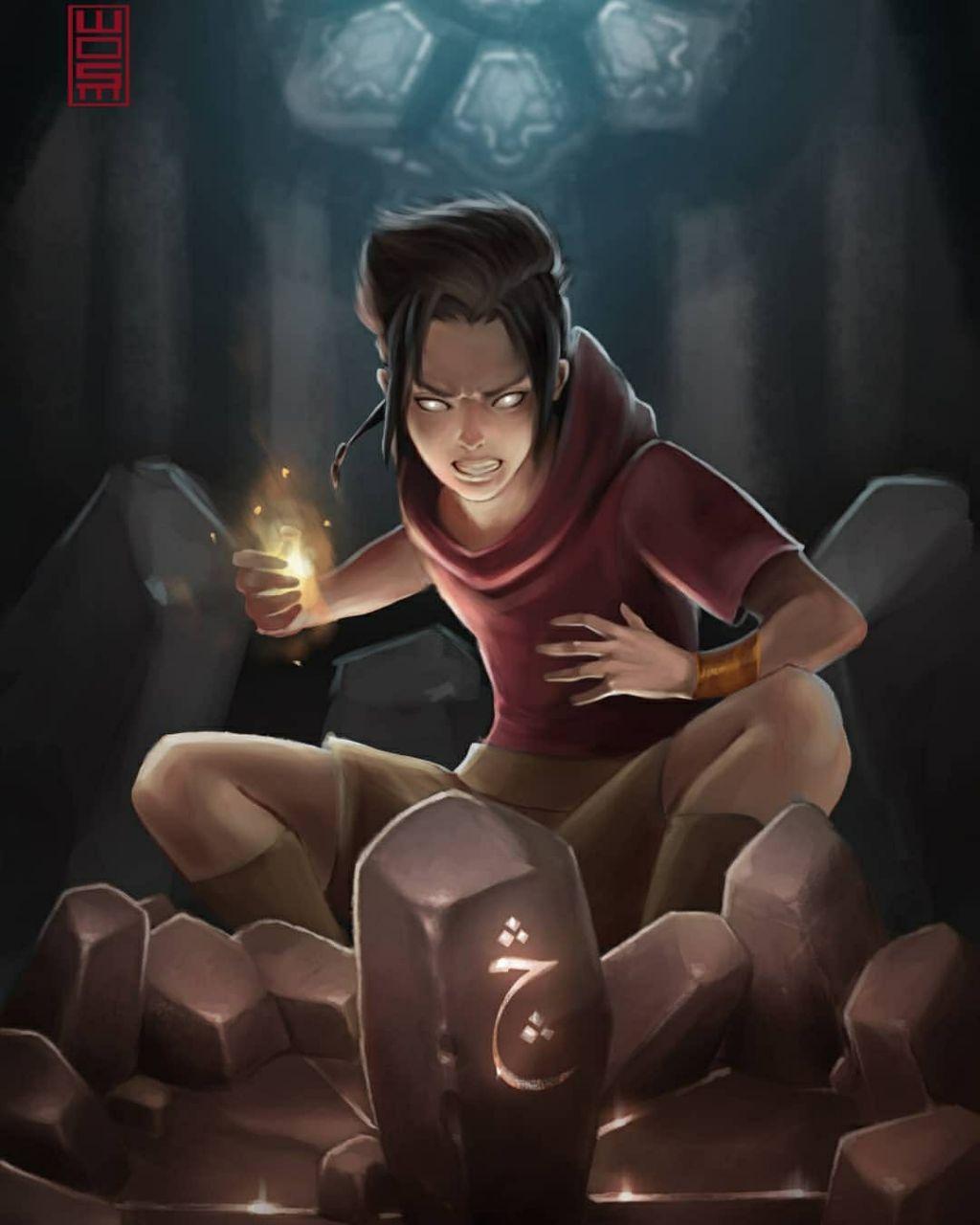