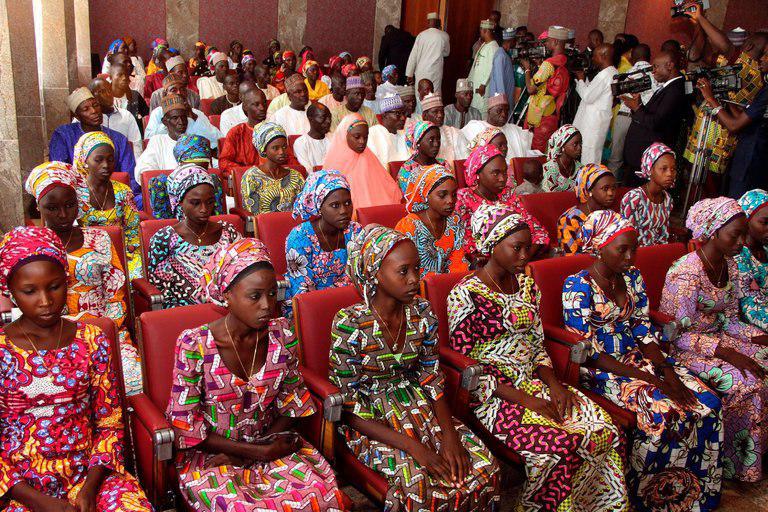 Eighty-three Chibok schoolgirls who were seized three years ago by Boko Haram terrorist group in northern Nigeria have been released from custody, officials declared.

It was the second group release of Chibok schoolgirls. Nigeria’s government in October announced that 21 girls had been freed after negotiations with Boko Haram, saying another group of 83 would be released “very soon.” Before yesterday’s release, 195 of the girls had remained captive.

A Nigerian military official with direct knowledge of the rescue operation said the 83 freed girls were found near the town of Banki in Borno state near Cameroon, according to media reports.

The 276 schoolgirls kidnapped from Chibok in April 2014 are among thousands of people abducted by Boko Haram over the years.

Many of the kidnapped girls, most of whom were Christians, were forced to marry the extremists and became pregnant. Human rights advocates believe others could be among the young girls who have been used to carry out suicide bombing attacks.