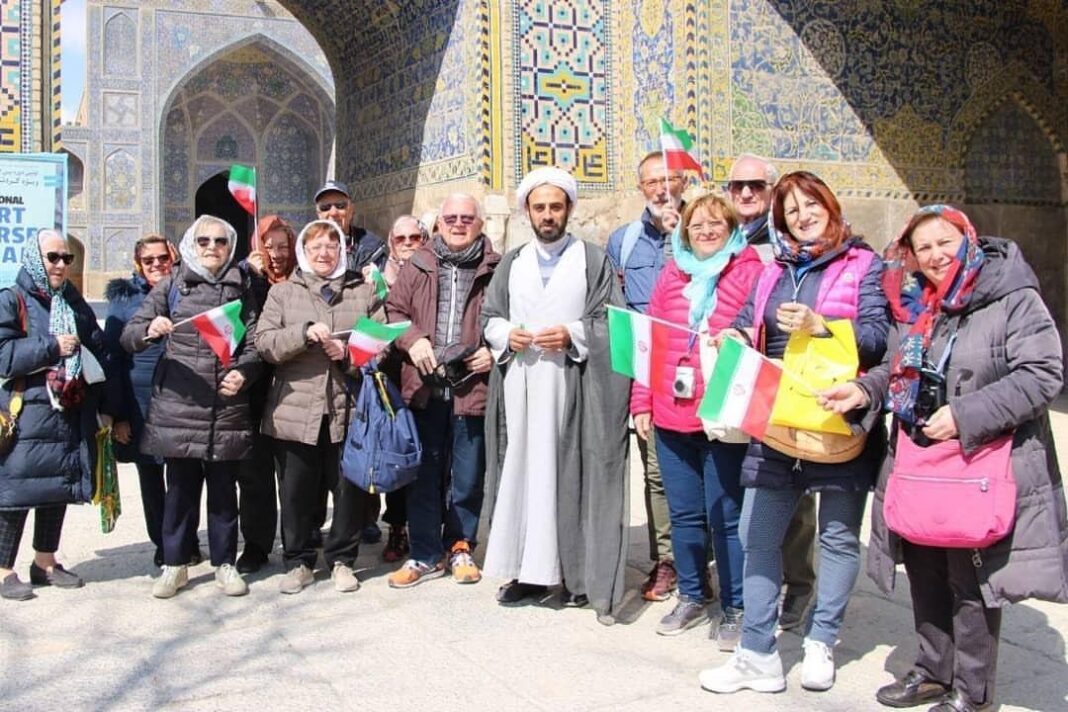 Iran’s minister of cultural heritage, tourism and handicrafts says around eight million foreign tourists have visited the country over the past ten months.

In a meeting with a senior Iranian cleric in the city of Qom on Sunday, Ali-Asghar Mounesan said eight million tourists have arrived in Iran during the past ten months.

The minister also noted that the number of visiting tourists would have exceeded 10 million if the recent incidents had not happened.

He was probably referring to a decline in the number of foreign visitors after the January downing of a Ukrainian passenger plane near Tehran.

Mounesan further said that Iran generates $11.7 billion in revenue from the tourism industry, noting that the figure could rise in future with proper planning.