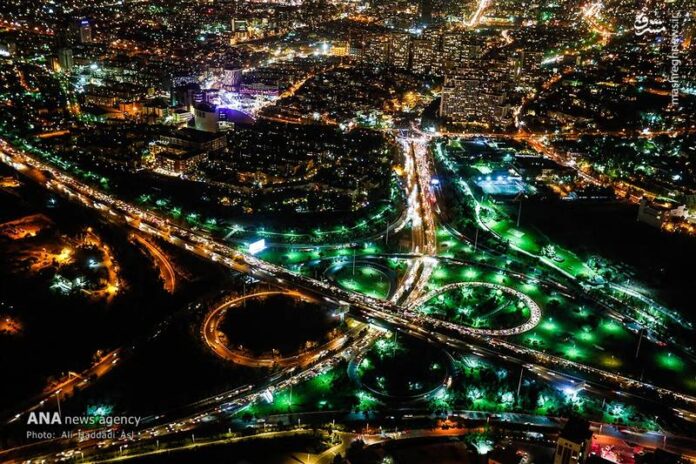 Representative of 17 foreign travel agencies have been filled with admiration for the safety, cleanliness and modern infrastructures of Iran after a Famtrip to the country.

A group of 17 people from the travel agencies of Spain, Portugal, Italy, Turkey, Peru and China visited Iran on a week-long Famtrip (familiarization trip) organized by an Iranian tour operator.

What the foreign travel agents have realized at the end of the trip was that Iran is by far more modern, cleaner, and calmer than what the media tries to portray, ISNA reported.

The Famtrip was organized amid a reduction in the number of tours of Iran, mainly caused by the US threats and its attempt to misrepresent Iran as a nation on the brink of war.

Moreover, the recent unrest in Iran in the wake of a rise in the fuel price has apparently discouraged many foreign travel agencies to operate tours of Iran. 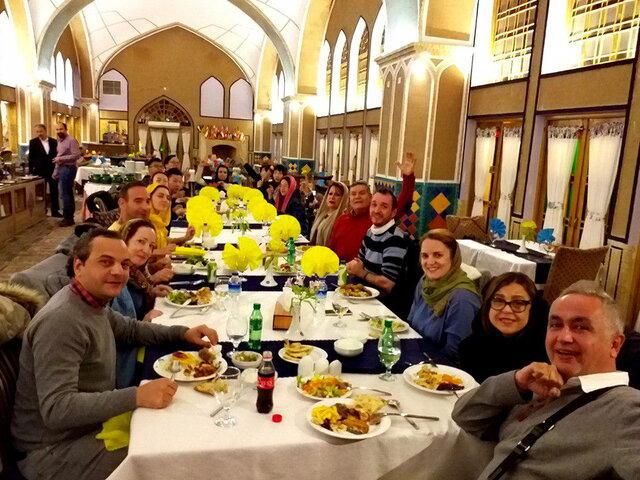 In the meantime, Julian, the representative a Spanish travel agency visiting Iran in the Famtrip, says the unrest and protests are not unusual in the world, noting that Spain, France and even Lebanon have experienced protests. “We all continue life and the tourists are still coming.”

One of the other people attending the Famtrip was the manager of a Portuguese travel agency, named Joao. “I was in Iran, and my clients were surprised that I have travelled to such a country, and constantly asked about the safety in there. I sent videos of the streets and people to show that everything is safe (in Iran), but they hardly believed it,” he added.

The organizer of the Famtrip said 30 people had been initially invited to take part in the event, but some of them preferred to exercise caution and postponed their trip, so that 17 people took part in the Famtrip ultimately.

“Iran was beyond the group’s expectations, from the hotels to the restaurants. They did not think at all that Iran may have a modern city or a single modern hotel. Everything was incredible for them. Even about the news of unrest that they had heard, they asked where this has happened that everything is calm. This was even strange to their clients how the manager of travel agency could go to Iran under such circumstance and operate a tour of that country,” the Famtrip organizer added. 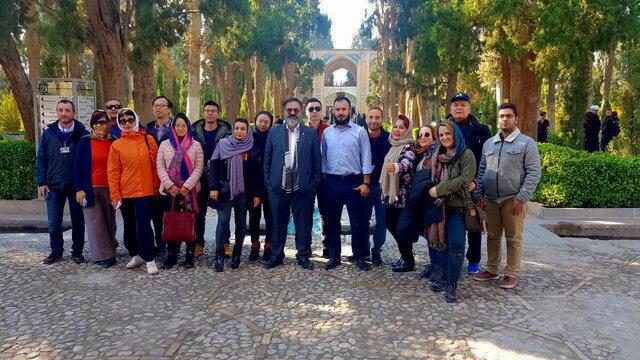