The number of Europeans visiting Iran has decreased since the US left the nuclear deal in 2018, which escalated tensions in the Persian Gulf. But now the director of culture and tourism at the Italian Confcooperative has a solution to change that situation in Iran. 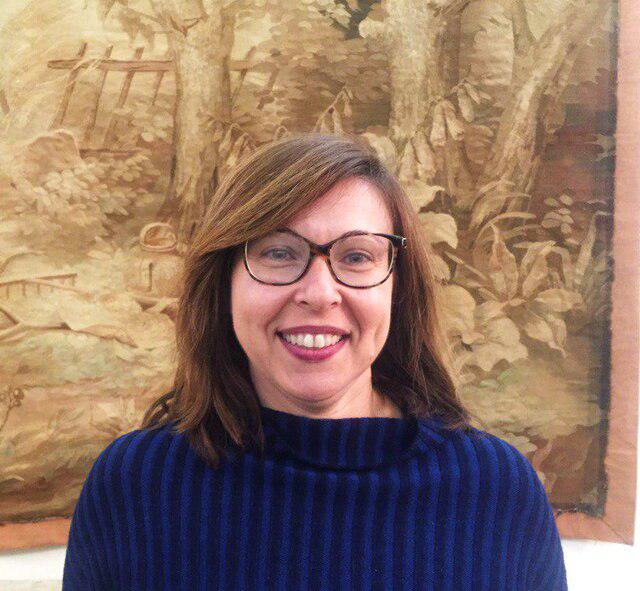 Debora Violi is director of the cultural and tourism section of Confcooperative, the union of Italian cooperatives with other countries’ cooperatives.

Violi, a member of the Italian Board of Evaluators on Iran’s Cultural Heritage, Tourism, and Handicrafts Development Project, has told ISNA that people’s view of Iran has changed, but sanctions have prevented any direct flights from Europe to Iran, which naturally make travel to Iran difficult.

In response to the question on how to attract tourists or change their viewpoints on Iran in the event of the return of sanctions and the absence of direct flights between Iran and European countries, she stated that inexpensive flights from Istanbul to Iran are already underway.

“I think now is a good time to visit Iran, because the weather is not too cold, and more importantly we are in the New Year’s holidays when people from many countries prepare to travel. On the other hand, prices are good at this season. Iran is a vast country and a week may not be enough to see it,” she stressed.

Violi, along with a group of members of Italian Entrepreneurial Unions and Co-operatives, recently travelled to Iran for a week to visit Kurdistan, Kermanshah, Khuzestan and Fars with the aim of strengthening inter-state relations.

After experiencing her first trip to Iran on this joint project, she explained that they were in Iran for eight days. “I visited five provinces in phase one of this project and now we want to choose other regions to focus on.”

“All of the regions we visited were amazing. In Kurdistan, we saw small villages in which they were working on ecotourism, preparing local houses for tourists. The nature and mountains of this province are extremely beautiful.”

“Then we went to Kermanshah and visited Taq-e Bostan and the inscription at Bisotun. It was amazing. In Khuzestan, we saw Ziggurat, Shush and Shushtar. Shushtar is like a city called Matera in southern Italy. After that we went to Fars and saw Bishapur, Firoozabad and Sarvestan. All of these areas were great.”

There are some similarities between Iran and Italy. Iran has large and important historical and natural sites, so small sites can be placed alongside large sites for this project to avoid being ignored, she added.