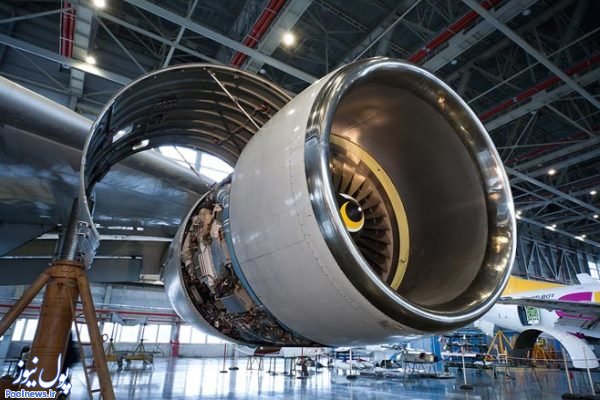 Iran’s defence minister says more than 70% of helicopter and airplane parts are currently produced inside the country even though Iran is not among the countries that manufacture aircraft.

Brigadier General Amir Hatami has said on Tuesday the majority of aircraft parts are being produced inside the country thanks to the successes achieved over the past 40 years.

“We have been able to localise spare parts manufacturing in these areas, and we are one of the few countries that have achieved this success,” a lawmaker quoted Hatami as saying during a parliament session.

The Minister of Defence has added that the success in the production of aircraft parts in the country comes as the Islamic Republic possesses a wide range of aircraft.

In aerospace industry, our progress is up-to-date today and we have achieved a lot in this area, Hatami was quoted as saying.