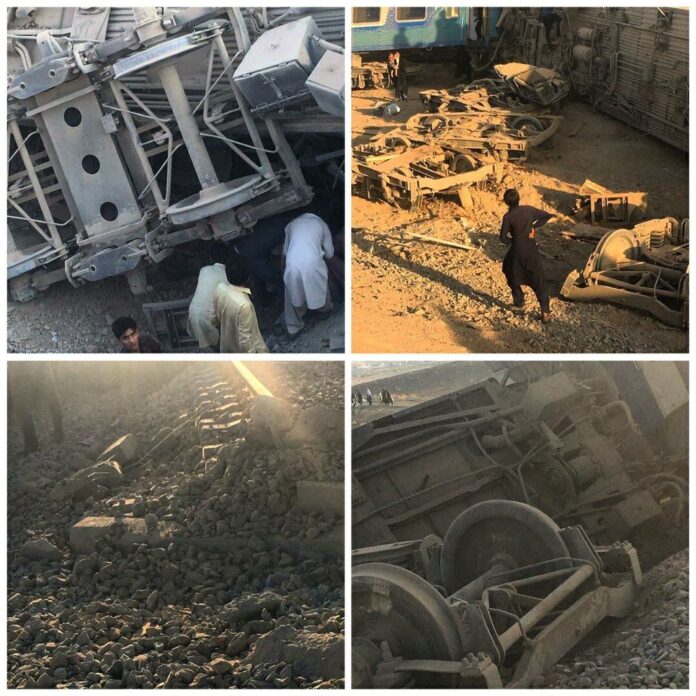 The death toll from a Wednesday train accident in Iran’s southeastern province of Sistan and Baluchestan has reached five, local officials said.

Director of the Crisis Management Office in the province has told Tasnim that five people have been killed as of Wednesday evening in the train accident.

Officials say at least 35 others have been wounded when the train derailed near Zahedan, capital of the border province.

The train was traveling between Tehran and Zahedan when one of its cars was overturned.

A local official says the accident happened due to sandstorms.

The large, underprivileged province of Sistan and Baluchestan borders Pakistan and Afghanistan, and has a long coastline by the Sea of Oman. The desert province grapples with water shortage, particle pollution, underdeveloped infrastructure and transit of illicit drugs.