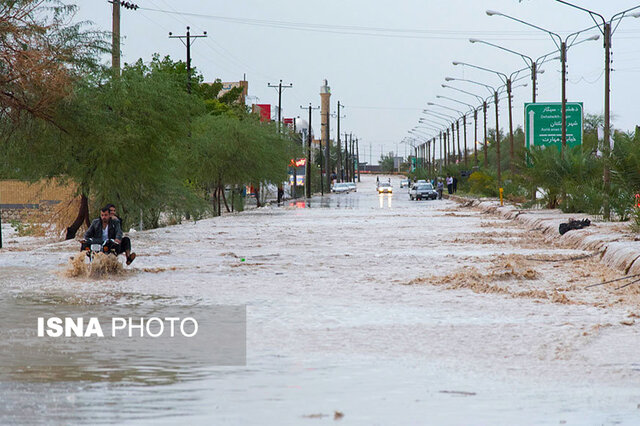 The death toll from floods triggered by torrential rains in the southwestern Iranian province of Fars has reached five.

The province’s deputy head of Red Crescent Society search and rescue operations said eight people died in severe flooding in the cities of Lar, Mehr and Darab, and five others were injured and taken to medical centers. Two people are also missing.

The relief forces of the Red Crescent Society have provided assistance to thousands of the affected people, and dozens more were given emergency accommodation over the past week, he added.

Iran Meteorological Organization had forecast heavy rains for Fars Province days before the latest downpour, with authorities in different cities announcing their readiness to deal with possible impact, but many of the cities of Fars Province have been inundated.