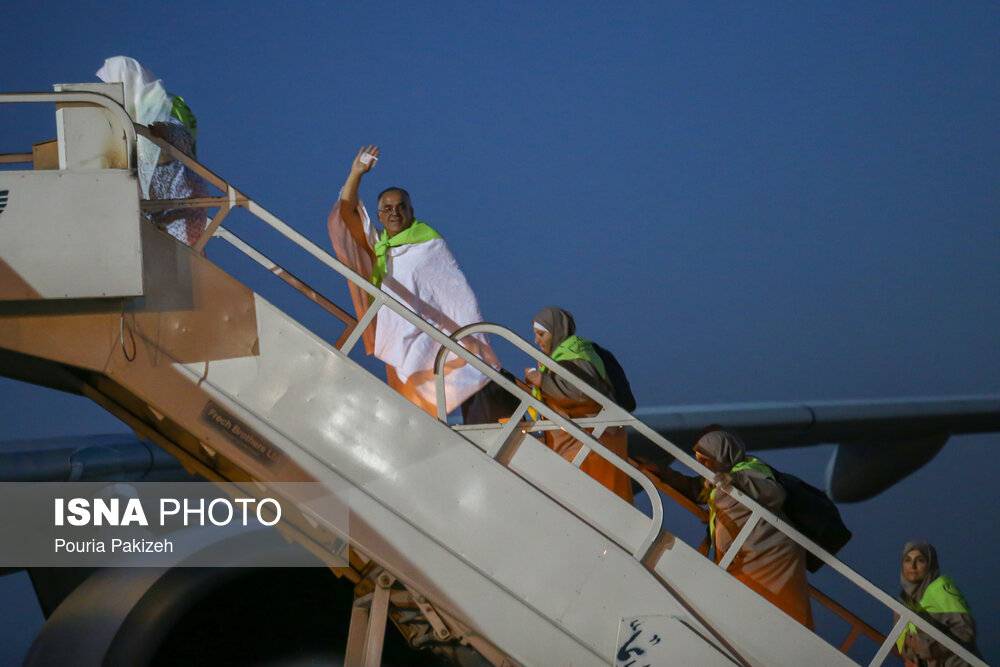 Iran’s Hajj headquarters in Mecca, Saudi Arabia, says 30,776 Iranian pilgrims have so far arrived in the country for the major annual pilgrimage.

This, the headquarters says, is nearly 80 percent of Iran’s total quota of 39,600 pilgrims to dispatch for this year’s Hajj rituals.

Hajj is one of the world’s largest religious gatherings and attracted millions of pilgrims up until 2019, just before the coronavirus pandemic.

In 2020, Saudi authorities announced that they will only allow 1,000 pilgrims from inside the country to take part.

That was raised to a total of 60,000 Saudi citizens and residents in 2021, before authorities announced they will authorize one million Muslims to take part in 2022. That includes both Saudi and foreign citizens.