3,000-Year-Old Village of Qerveh: A Major Tourist Attraction in Iran 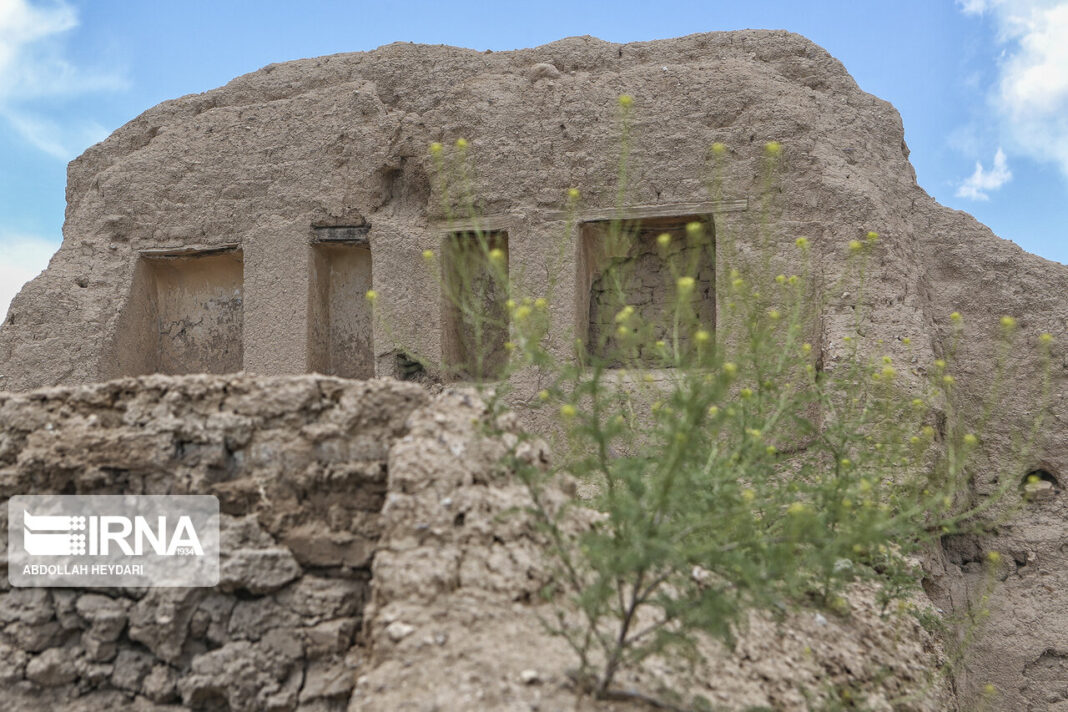 The Qerveh village located in the western Iranian province of Zanjan dates back 3,000 years and has been built on a single piece of rock, drawing a large number of visitors each year.

The village lies next to a road connecting Takestan to Abhar and, geographically speaking, is located on a natural plain. Villagers basically raise cattle or work on farms. They earn a living by producing and selling dairy products and handicrafts.

The Abhar river snakes through the Qerveh village, making land green and fertile. Part of a mass of limestone dating back to the Quaternary (fourth) geological era is located to the north of the river. The mass of limestone is formed in such a way that the rough surface stands much higher than the ground. It seems locals have taken advantage of this feature to build their village in such a way that it enjoys a high level of safety and immune to highwaymen and looters.

Accordingly, they have constructed village homes on that mass of rock in such a way that the outer walls of homes are vertically level with the wall of the limestone mass. This way, the walls of homes lie exactly on top of the stone walls, making the village impenetrable.
It seems the pathway into the village was designed while taking safety issues into account. The remains of homes built into the mountain are conspicuously evident, creating a picturesque view.

The historical monuments in the village include the Great Mosque, an ancient bridge over the Abhar river and several watermills dating back to the Safavid era. Dating back 1,025 thousand years, the Qerveh Great Mosque is one of the monuments built in the Seljuk era and has a unique architecture.