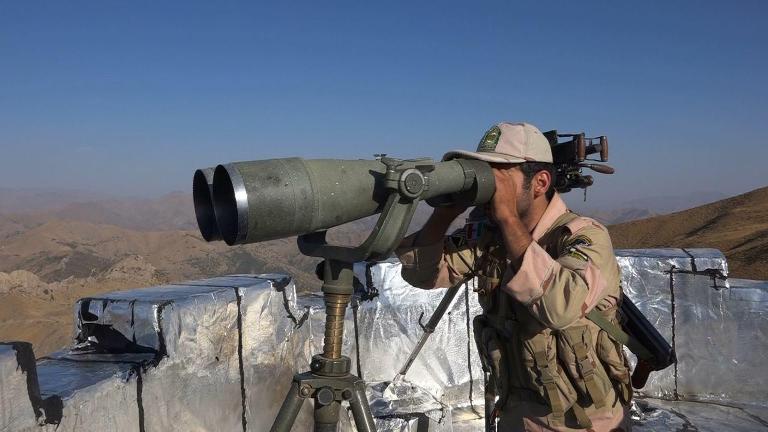 Three Iranian security forces have been killed in a shootout with terrorist elements in the western province of Kurdistan.

The incident happened near the city of Divandarreh, located 98 km north of the provincial capital of Sanandaj.

Hamzeh Sayyed al-Shohada Base of the IRGC Ground Forces announced in a statement on Tuesday that following a clash with terrorists, Colonel Shakiba Salimi was killed along with two other forces. Some anti-Iran elements have also been killed by these IRGC members.

In July 2018, anti-revolutionary terrorists attacked a border post of the Hamzeh Sayyed al-Shohada Base in the western province of Kurdistan, killing 11 forces.