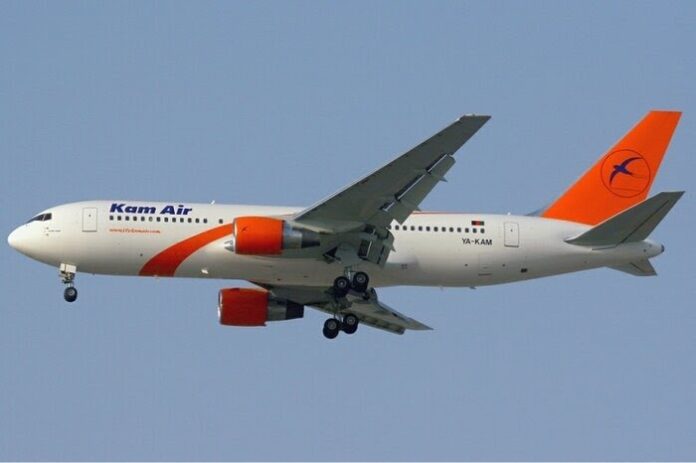 Three commercial aircraft belonging to Afghanistan have touched down at Shahid Hasheminejad International Airport in the city of Mashhad, the capital of the northeastern Iranian province of Razavi Khorasan.

“Three airplanes operated by the Afghan airline Kam Air have landed in Mashhad due to the current crisis in this country,” said the Public Relations Office of Shahid Hasheminejad International Airport on Thursday.

“Given the flare-up of violence in Kabul, the Kam Air airline today requested three of its aircraft with no passengers on board to land in Iran,” said the office, adding, “They touched down at Mashhad airport today.”

The airline has requested that the three aircraft remain grounded at the airport for a few days, said the Public Relations Office.

“One of the planes came in from Kabul and the other two from Dubai,” it noted.

On Thursday, scores of Afghan civilians and at least 13 members of the US military were killed and many more injured in Kabul suicide bombing attacks claimed by the Daesh terrorist group.