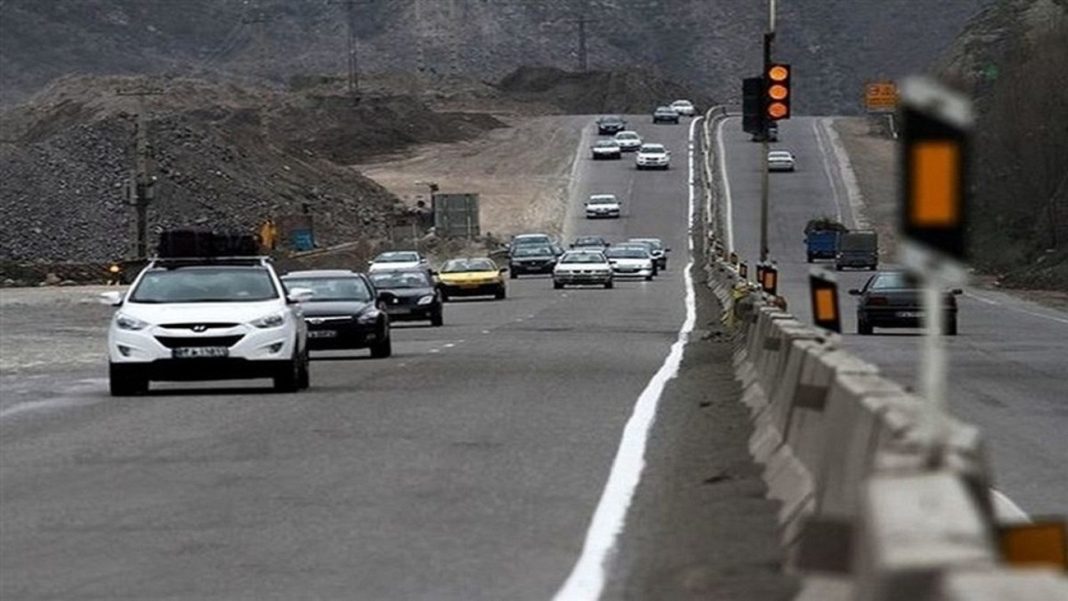 Iranian traffic police officials say 247 Nowruz passengers have been killed in road crashes countrywide over the past 6 days.

They say a total of 187 accidents happened during that time.

The officials also say 33 people died inside cities while 214 people got killed on roads.

The police officials noted that from the start of the plan for the Nowruz holidays, there has been a 38 percent rise in trips between provinces across Iran compared to the same period last year.

Earlier, a police official said speeding, overtaking, fatigue, drowsiness and failure to control the vehicle account for 82% of road accidents, urging all people to observe traffic and safety rules.

Meanwhile, authorities said many tourist destinations across Iran have reached capacity in terms of accommodation for visitors.

They had already predicted a huge rise in the number of Nowruz trips given that the Covid pandemic is subsiding in most of Iran.