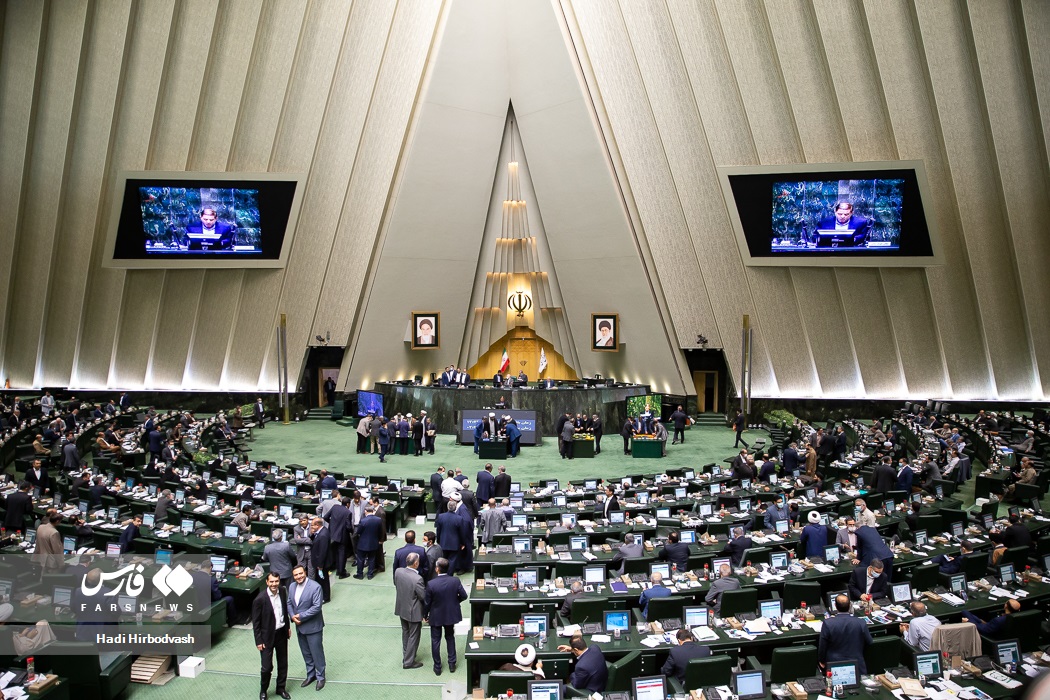 A group of Iranian lawmakers are seeking the impeachment of the minister of road and urban development, shortly after a similar bid against another cabinet minister was suspended at the legislature.

Iranian media reported on Tuesday that 20 legislators had put their signatures on a proposal for the impeachment of Rostam Qassemi over his ministry’s report on a deadly train derailment in the eastern part of the country earlier this month.

During a session earlier in the day, the parliament heard the report delivered by Mi’ad Salehi, the head of the Islamic Republic of Iran Railways, over the incident, which left 22 people dead and dozens more injured on the rail road linking the northeastern city of Mashhad to Yazd, in central Iran.

Those supporting the new impeachment bid were not persuaded by Salehi’s explanations on the tragedy and want him removed from the post, according to the reports.

Earlier on Tuesday, an impeachment bid against Iranian Industry, Mining, and Trade Minister Reza Fatemi-Amin was temporarily put on hold.

He has been under scrutiny for what some view as his mishandling of Iranian industries, especially the auto-industry.

The minister was given two months to meet the demands of the lawmakers after Parliament Speaker Mohammad-Baqer Qalibaf intervened in the case.