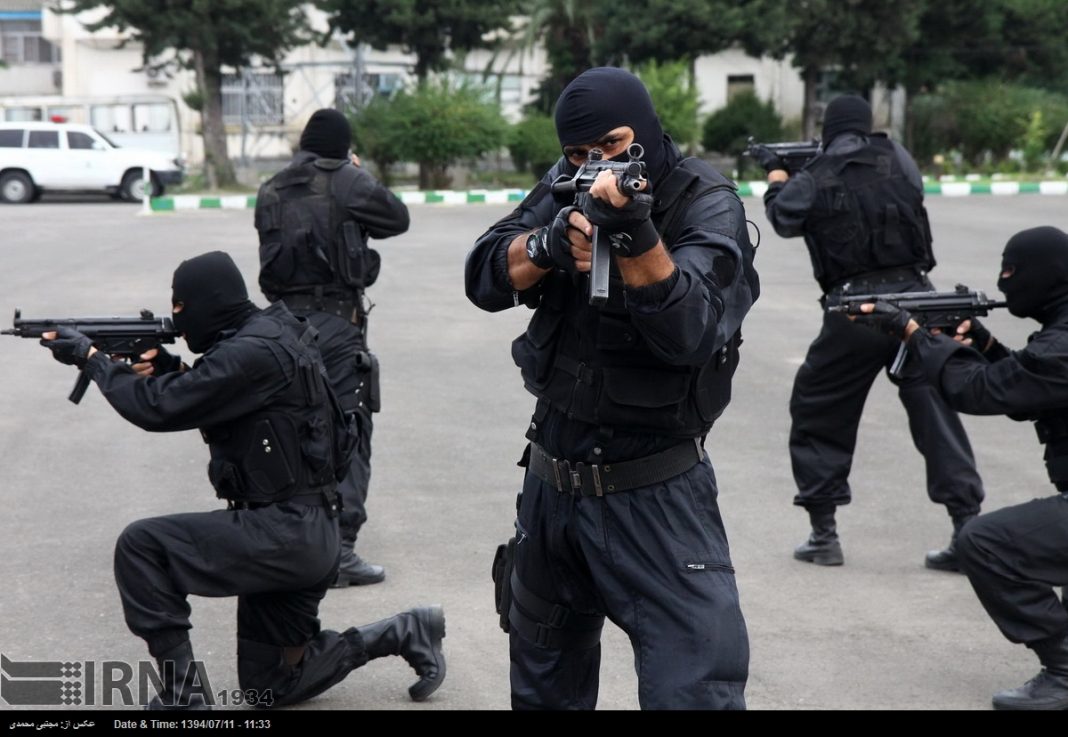 Two terrorists involved in a terror attack in the city of Zahedan in southeastern Iranian Sistan and Baluchestan Province were killed during the incident, which happened on Friday.

“The two dead have been identified as Abdolmajid Rigi and Yasser Shahbakhsh, who were killed in yesterday’s incident in Zahedan,” said an informed security source on Saturday.

“They intended to incite people, vandalize public property and kill ordinary people as well as police forces,” the source added.

At least 19 people were killed in Friday’s terrorist attack, including three security forces.