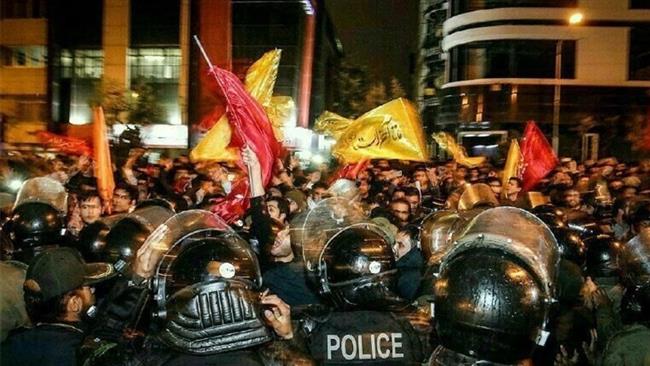 The first court hearing for 21 men accused of storming Saudi diplomatic missions in Iran in January was held at a Tehran court on Monday, July 18.

The hearing was presided over by Judge Dehqan at Tehran’s 1060 branch of Special Court for Government Employees.

4 out of the 21 suspects were not present at the hearing and their attorneys defended them.

The second session of the hearing is scheduled to be held on July 19, Tasnim reported.

Police arrested those identified as being involved in the attack and President Hassan Rouhani condemned the move afterwards.