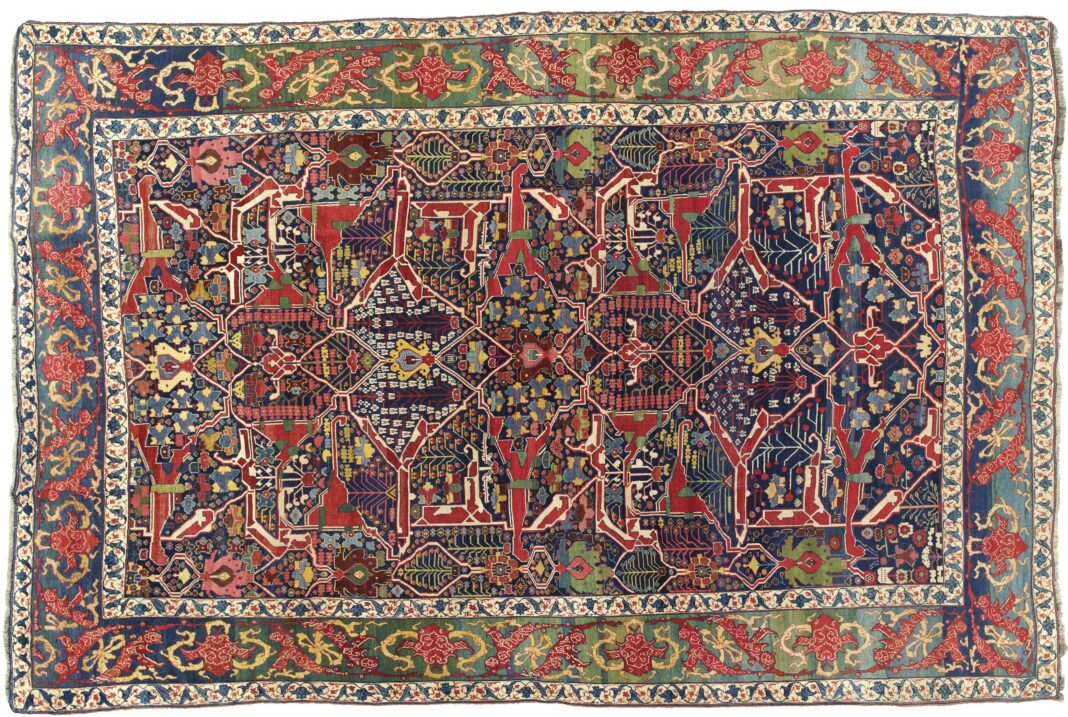 Dozens of Iranian manuscripts and historical object are going to be put up for auction in an exhibition in London later this month.

In this exhibition, which is called Art of the Islamic and Indian Worlds, nearly 150 Iranian works are going to be auctioned at an initial price of $1,000 to more than $230,000.

The works include the manuscripts of the holy Quran, Ferdowsi’s Shahnameh (Book of Kings), and Rumi’s Masnavi next to the paintings and tiles of the Safavid period as well as 45 Persian rugs.

Among the 45 Iranian rugs, a Bijar carpet and a carpet of Isfahan are the most expensive ones.