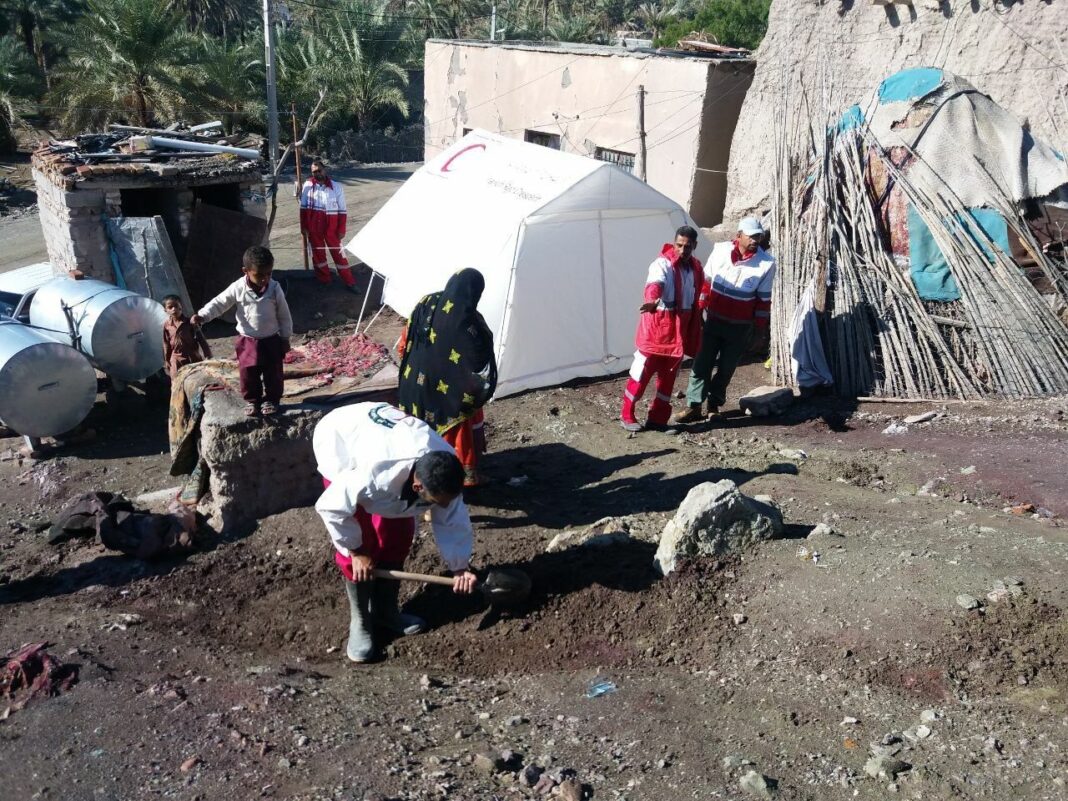 Authorities in Iran's Sistan and Baluchestan Province say 13,000 families have been affected by the recent floods there.

The deputy governor general of Sistan and Baluchestan said on Saturday that the province is utilizing all its capacities to provide assistance to those who are grappling with the aftermath of the deluge.

Heavy rains in the south of Sistan and Baluchestan Province, especially in the two cities of Chabahar and Konarak in recent days, have caused flooding of roads and people’s houses and inflicting extensive damage to the infrastructure of this region, Rahmdel Bameri said.

The deputy governor general pointed out that more than 2,000 houses in the city of Konarak were flooded, adding that during the past few days, relief forces and different government bodies and the private sector have helped evacuate the flooded houses.

Emphasizing that the situation of victims in other cities of Sistan and Baluchestan Province is being closely monitored, Bamri said preliminary estimates show extensive damage in various sectors, including roads, agriculture, rural infrastructure and radio communications.