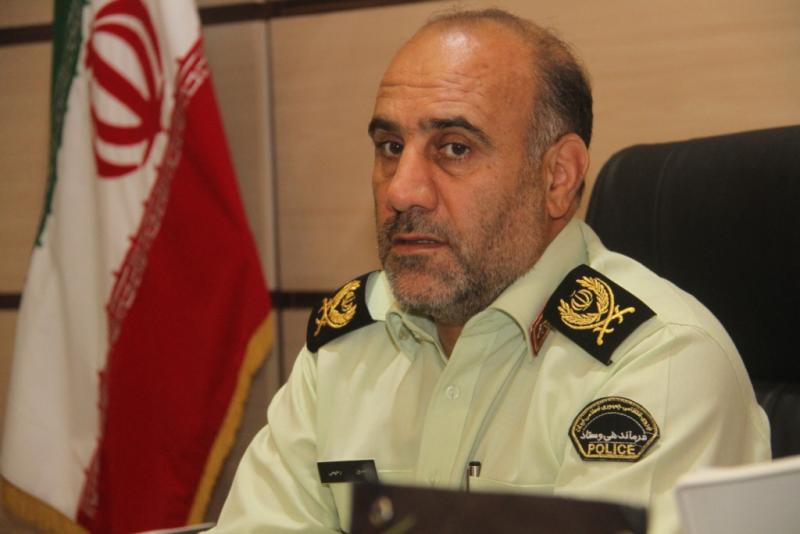 Over 13 tons of illicit drugs have been seized in Sistan and Baluchestan province in the south-east of Iran over the April 19-May 20 period, provincial Police Chief Brigadier General Hossein Rahimi said on Saturday May 28.

“Compared with the same period last year, the police have seized 38% more illicit drugs in [the solar month of] Ordibehesht,” he said, ILNA reported.

Noting the damaging effects of opiate use on the youth, he said that all efforts are being made to prevent illegal drugs from entering the border province through raids and seizures.

Iran, which shares a 900km common border with Afghanistan, is used as a main conduit for smuggling drugs from the neighbouring war-ravaged country to markets in Europe and beyond.