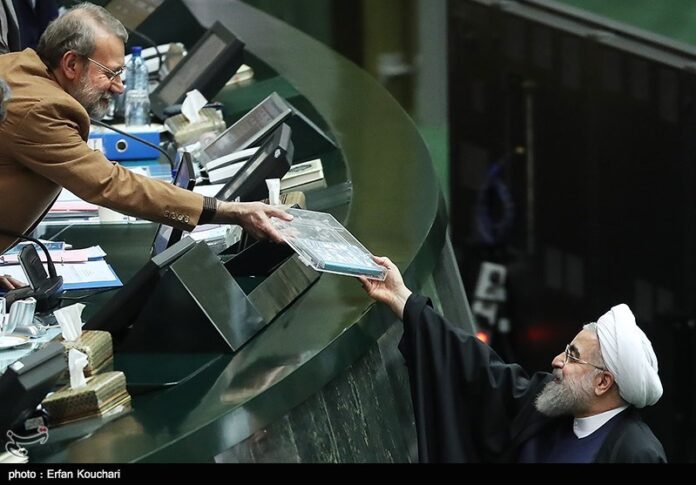 Iran’s President Hassan Rouhani presented the draft budget for the next Iranian year (which will begin on March 21, 2017) to the Parliament on Sunday.

According to a report by IFP, Rouhani’s proposed budget shows a 13% growth compared with the one he submitted last year.

Iran’s President is obliged to present his drag budget by early December each year.

Once the parliamentarians endorse the government’s proposed budget bill, it will go to the Guardian Council, the constitutional supervisory body, for ratification before becoming law.