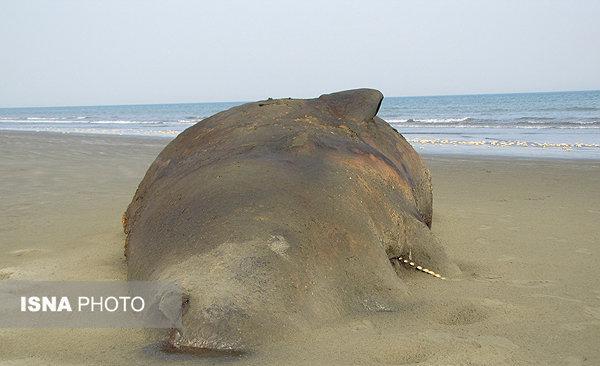 A gigantic Bryde's whale weighing nearly 10 tonnes has been found washed ashore on the coasts of Shibkooh in Bandar Lengeh, southern Iran, an environment official announced.

Saman Qassemi, the head of Bandar Lengeh Department of Environment, said the 12-metre-long and 10-tonne Bryde’s whale was found stranded on Saturday, August 19.

According to a Farsi report by ISNA, these whales can swim as fast as 25 kilometres per hour and as deep as 300 metres down the sea.

Qassemi says they are usually found worldwide in warm temperate and tropical waters, including the Persian Gulf, and Pacific, Atlantic, and Indian oceans.

They are usually killed after being hit by fishing instruments and vessels, he went on to say.