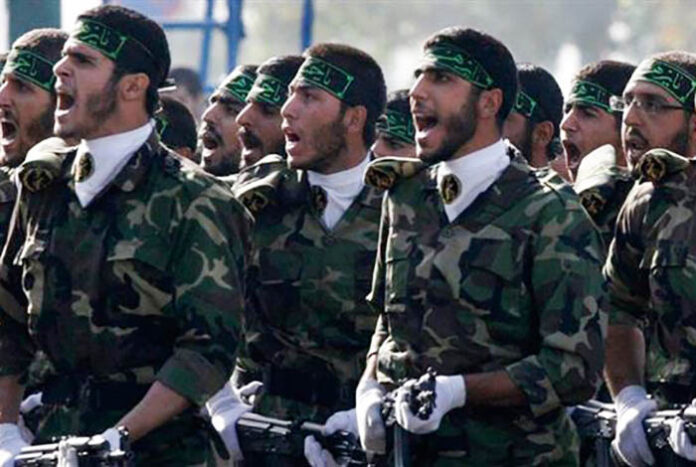 Rajabi described the members of the group as “counter-revolutionaries.” Such elements have been unsuccessfully working against Iran’s Islamic Revolution since its 1979 victory, he said. As soon as they entered the country, he said, the group was monitored by the IRGC’s Kurdistan arm.

“The [IRGC] forces blocked the entry points and, subjugating the team to their will, led them toward the spot we desired,” the official said. “After ten days of following them, we led them to the Kouhsalan area of [the province’s] city of Sarvabad, where our forces annihilated all the 11 members.”