Over 1 Million Working in Executive Team of Iran Presidential Election 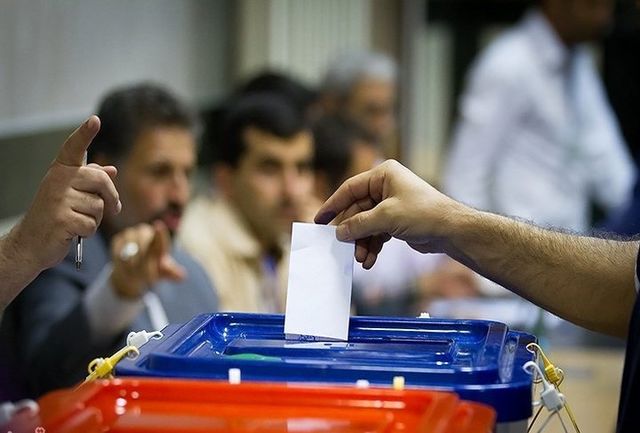 According to a Farsi report by Al-Alam News Network, Mirvalad said reports indicate that the election process has progressed very well as the central board’s secretariat, headquartered in the Iranian capital of Tehran, is in constant contact with the counties in other Iranian provinces and a number of executive boards have been set up in other provinces.

Following the conclusion of the voting process and sending the ballot papers to Tehran, in case the central board approves of the reliability of the election process, the results will be announced, he added.

Commenting on the holding of the upcoming presidential votes, another member of the presidential election’s Central Executive Board, Gholamreza Tajgardoun, expressed optimism that the voting process would be gone through successfully and undisputedly.

“In case of any doubts about the reliability of the election system or result, we, as the Iranian people’s trustees, will promptly take necessary actions.”