Zibakalam: zarif and Kerry should be awarded! 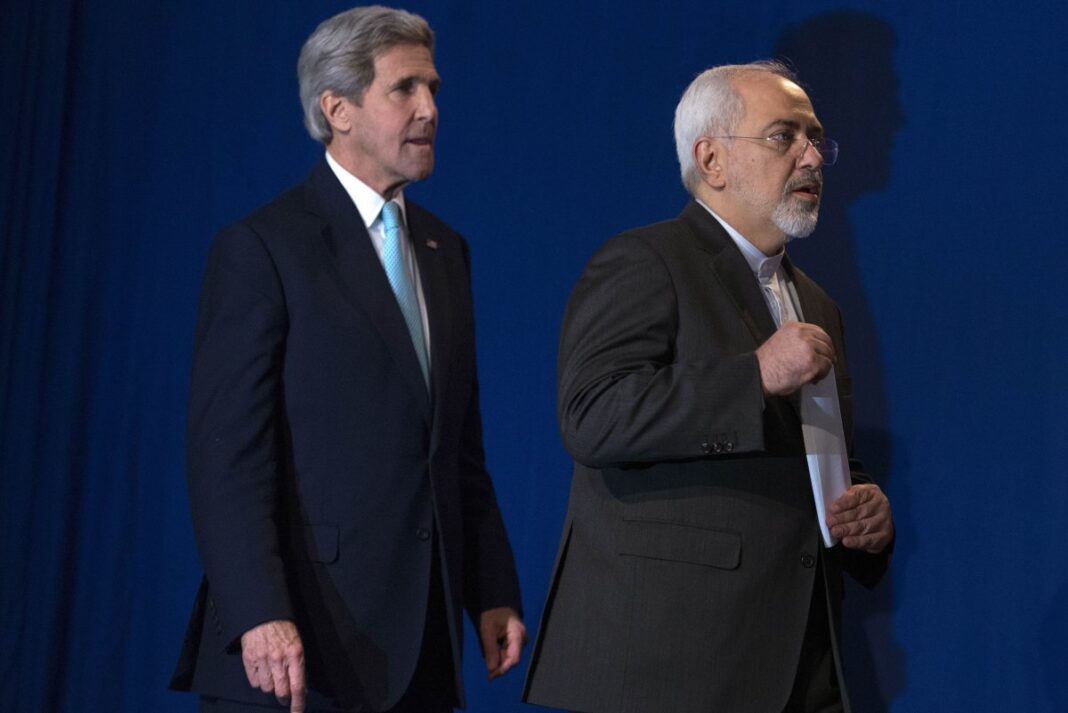 Sadegh Zibakalam, Iranian researcher and political analyst, commenting on implementation of Comprehensive Joint Plan of Action (CJPA) known in Iran as Barjam said that the role played by foreign ministers of Iran and the US was “outstanding” adding that there is no reason for failure of the deal and it will take effect definitely.

Zibakalam was quoted by Asriran website as saying implementation of (CJPA) would be a turning point in the history of Islamic Republic of Iran. ” After 37 years since Islamic Revolution, despite opposition of radicals and hardliners both in Iran ,US, Israel lobbies and Saudi Arabia, this is the first time that Iran has been successful in defusing  tension with the West and especially the United States.

“Success of the nuclear talks reflects patience, tolerance and goodwill of the American and Iranian officials and this led them to overcome all difficulties” he said. Referring to positive role played by Iranian nuclear negotiating team, Mr. Zibakalam added efforts by Araghchi, Majid Takht-Ravanchi and Ali Akbar Salehi is undeniable in this respect. In other words, the role of officialsparticularly Mohammad Javad zarif and John Kerry were outstanding. Zibakalam considered quite wrong to say that if instead of Kerry and Zarif other politicians were involved, negotiations would proceed. He said it is true that arrangements were made and largely in place to finalize the negotiation but it was not in any way that we can achieve the desired results, he said.

Zibakalam, professor of political science at Tehran University said that there was no halt despite stalemate during implementation stage of the nuclear agreement. “The negotiations had reached the verge of collapse at one point but John Kerry and zarif discussed mutually for a couple of hours and they both agreed that reaching agreement would be in interest of Islamic Republic of Iran, America, peace and stability in the region, “he said.

Zibakalam said prize should be awarded to zarif and John Kerry for their efforts. “Both Foreign Ministers did their utmost to take steps based on both countries’ conditions and problems and at the end they succeeded, said Mr. Zibakalam.