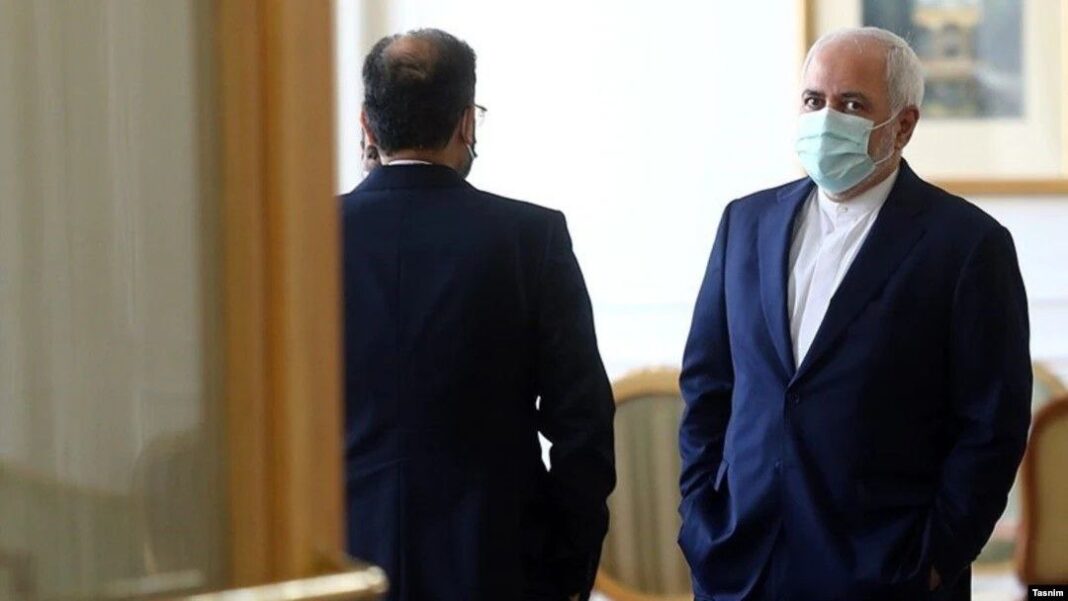 “This audio file was released by the spiteful [Iran International] television run by petro-dollars, and since the day it was established, this television [network] wanted Iranian people to suffer and be under sanctions,” he said on Tuesday.

“This shows the move to steal and selectively broadcast the interview was a plot,” added the spokesman.

“[Iranian] President [Hassan Rouhani] instructed the Intelligence Ministry to identify those behind this conspiracy,” said Rabiei.

“We believe the stealing of these documents is a plot against the government, Establishment, national unity, our efficient institutions on the ground, and our national interests,” he added.

“Of course, we will be waiting for Dr. Zarif to return to Iran and give the necessary explanation on the misinterpretations,” he noted.

Rabiei reiterated that the TV network had “selectively aired parts of a very lengthy interview with wicked intentions.”

He said the interview is, in fact, a program about the performance and achievements of, and challenges faced by the Rouhani administration recorded under the supervision of the President’s Office.