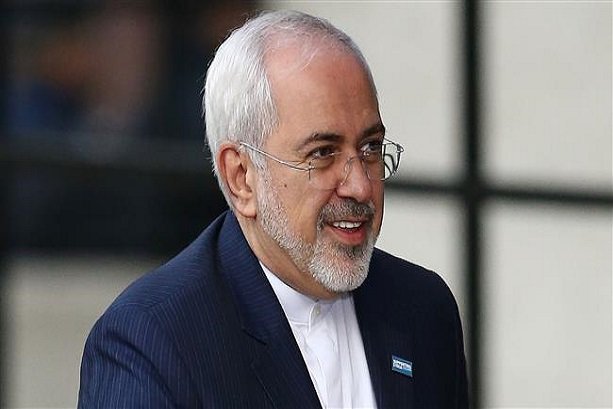 Iranian Foreign Minister Javad Zarif is scheduled for a very intensive Wednesday, June 22, in Paris, with back-to-back meetings with French officials on the first leg of his two-nation European tour.

Iranian Foreign Minister Mohammad Javad Zarif, who arrived in the French capital on Tuesday to discuss bilateral ties and latest developments in the Middle East, is slated to meet with the President of the Senate of France Gérard Larcher on the second and last day of his visit to Paris.

Following that, Zarif will attend the Committee on Foreign Affairs, Defence and Armed Forces of the French Senate, chaired by Jean-Pierre Raffarin. The diplomat will then hold talks with President of the National Assembly Claude Bartolone.

Later this afternoon, Zarif will deliver a speech at the National School of Administration (The École nationale d’administration/ENA), followed by a high-profile meeting with French President François Hollande at the Élysée Palace.

Zarif will also hold talks with his French counterpart Jean-Marc Ayrault, and attend a session with President and Chief Executive Officer (CEO) of Airbus Fabrice Brégier at the Ministry of Economy of France.

The Iranian Foreign Minister will wrap up his visit to Paris by meeting with French Minister of Finance and Public Accounts Michel Sapin.

Zarif is also reportedly scheduled to address reporters and journalists and attend an exclusive interview with the Paris-based television news channel France 24.

He will then depart for the Netherlands as the second leg of his two-nation European tour, before travelling to Uzbekistan’s capital city, Tashkent, to participate in a meeting of the Shanghai Cooperation Organization to be held on June 23-24.