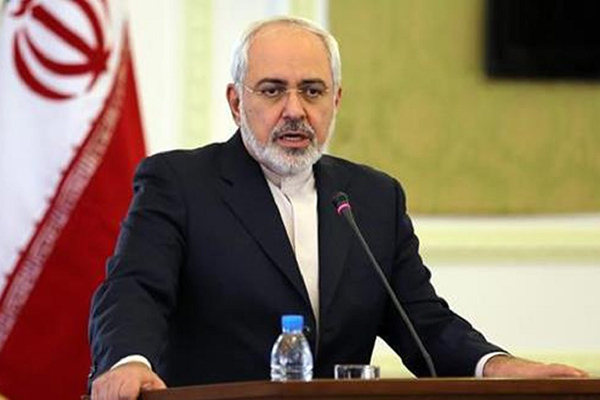 Talking to a group of Iranian elite figures on Monday May 30, he said all should make use of the new opportunities opened for the country after the removal of sanctions, and enhance Iran’s economic relations.

Though Europe has been a good partner for Iran in economic areas, the minister noted, Iran is not restricting itself only to European countries, but rather seeks to develop relations with all the world.

Zarif said countries in eastern or northern Europe could be good trade partners for Iran.

He further explained that this was his first “real” business trip to Europe, as a big delegation comprised of private sector businessmen are accompanying him to economic discussions in four European countries.

He said the nation’s resistance during years of sanctions and its overwhelming participation in the 2013 elections had led to a remarkable cut in the volume of sanctions.

The Foreign Minister said Iran should become resistant to sanctions in a way that no other country would ever even think of imposing sanctions on it.

He said Iran is a secure country because security comes from inside and is not dependent on any foreign country, stressing that the same should happen in the economy.