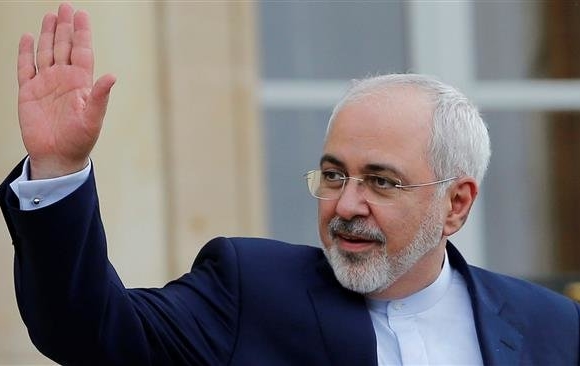 Certain media in Iran claimed on Friday that Zarif had left the SCO meeting in Uzbekistan’s capital, Tashkent, as a sign of protest. Rahimpour rejected the rumours, saying that Zarif left the meeting not to show his dissent but to say his prayers, as reported by Tabnak and translated by IFP.

An informed source told Tabnak that nothing special had happened at the SCO meeting, and thus there was no cause for the Foreign Minister to protest.

However, the source added, Zarif intended to show in a practical way that the Organization was not very important to Iran. Therefore, he only attended a few speeches before leaving the meeting.

According to the informed source, Iran’s Foreign Ministry does not agree at all with the previous government’s approach – over-insisting on Iran’s accession to the SCO – and believes that the Organization itself should call for Iran’s membership, as it did for India and Pakistan.

This was the reason why Iran’s President Hassan Rouhani did not take part in the Tashkent Summit, which was held at the level of Leaders, because the issue of Iran’s accession was not at all supposed to be raised at this meeting, the source added.

Iran’s Government and Foreign Ministry are resolved to maintain the country’s honour in the issue of SCO accession, Tabnak quoted the source as saying.

The Shanghai Cooperation Organisation is a Eurasian political, economic, and military organisation which was founded in 2001 in Shanghai by the leaders of China, Kazakhstan, Kyrgyzstan, Russia, Tajikistan, and Uzbekistan.

The SCO conference opened in Tashkent on Friday 24 June with the participation of several leaders, including Russian President Vladimir Putin.

Iran currently holds observer status in the SCO, and its full membership is expected to be put on the SCO conference’s agenda in the near future.

According to Rahimpour, the presidents of China, Kyrgyzstan, Kazakhstan, Russia, India, and Pakistan backed Iran’s bid for SCO membership during the recent summit.