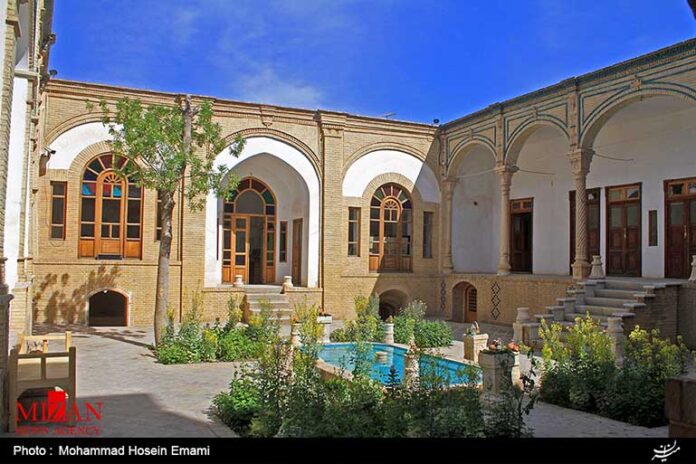 Although the house has been restored a few times, its original structure has remained intact.

Zand Historical House at the heart of the city of Qom dates back to the late Qajar era. The 130-year-old building which is now a museum of anthropology displays is a manifestation of original Iranian architecture.

Stones, woods, bricks, adobe and stucco have been used in the construction of the building. Although the house has been restored a few times, its original structure has remained intact.

The following are images of the house mizanonline.ir has posted online: