Statement: Young Iranian woman had no vital signs upon arrival at Hospital 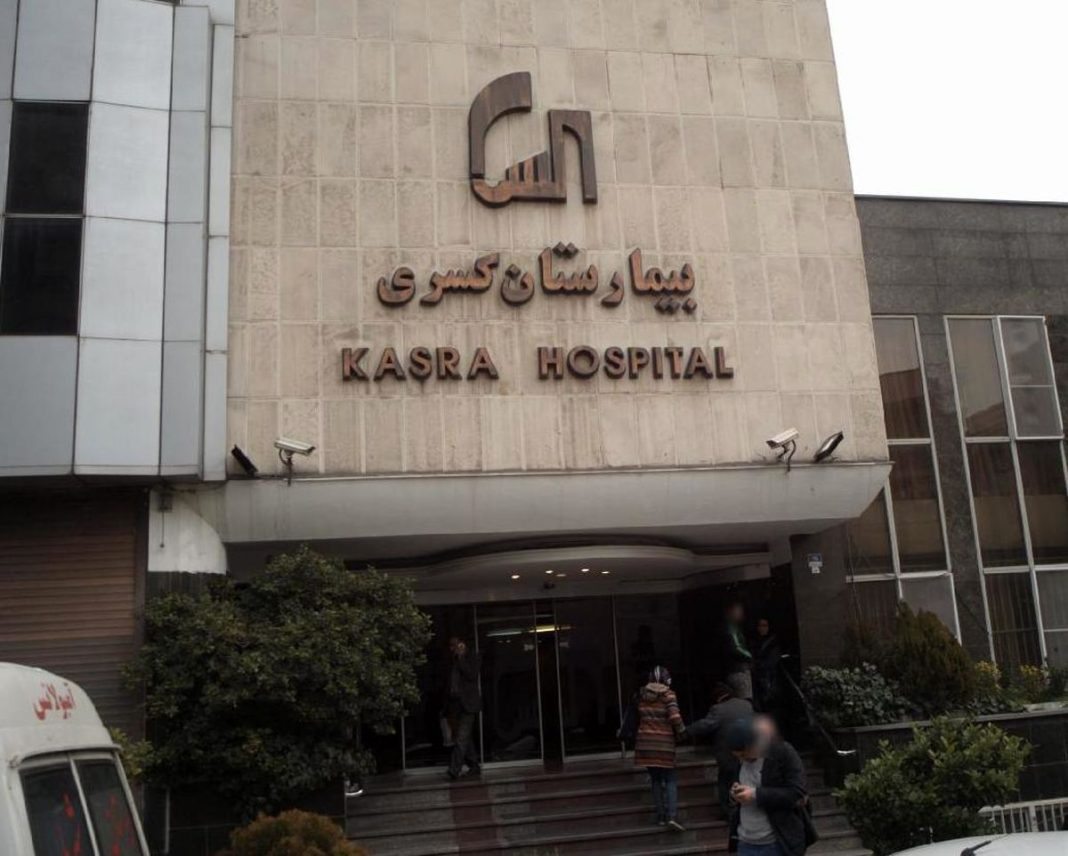 Tehran’s Kasra Hospital has issued a statement, saying Mahsa Amini, a young Iranian woman whose recent death in police custody caused uproar, had no vital signs when she was brought to the hospital on September 13.

The statement says she was taken to hospital after losing consciousness at a morality police headquarters in the Iranian capital, Tehran.

It added that when the 22-year-old woman arrived at the hospital, she had suffered brain death.

The statement also said Mahsa Amini suffered a cardiac arrest again on Friday and died despite being resuscitated earlier.

According to Kasra Hospital, the girl’s body was transferred to the forensic medicine department after she passed away.

Mahsa Amini was laid to rest in her hometown of Saqz in Iran’s Kurdistan Province on Saturday, amid public outrage over her suspected mistreatment and calls for authorities to probe her death.

She fell into a coma while in custody in Tehran after being arrested by officers enforcing Hijab rules, known as “morality police,” on charge of failure to properly observe the mandatory Islamic dress code.

Iran’s police say she suddenly collapsed from a heart attack at the detention center.

The girl’s family, however, dispute this, blaming the officers and their mistreatment of the young woman for her death.