“If Yemen’s Missiles Were Iranian-Made, Tehran Would Announce It Proudly” 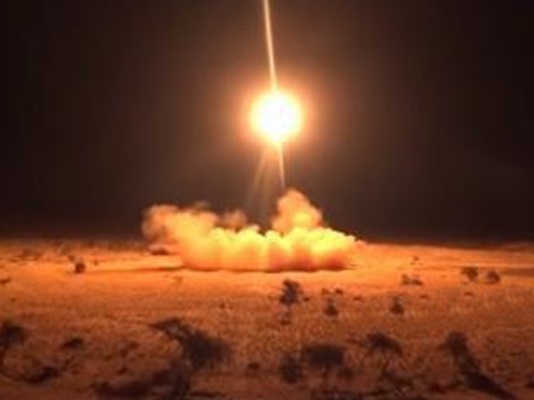 An Iranian lawmaker says the Islamic Republic has the courage, authority and honesty to explicitly declare if it has provided another country with missiles.

Hossein Naqavi Hosseini, the spokesman for the Iranian Parliament’s National Security and Foreign Policy Commission, said the Saudis should know if the Iranian missiles were at the disposal of Yemen’s army and people, the conditions of war would have been different.

The Iranian MP also added that the Saudis must be held accountable for the bombardment of Yemeni people and say which countries have given them these weapons to kill Yemenis.

According to Farsi report by ICANA, Naqavi Hosseini reiterated that Tehran has repeatedly announced the Yemeni army and people are backed by Iran, and at the same time it has frankly declared that Tehran did not give any missiles to Yemenis.

His comments came after US Ambassador to the United Nations Nikki Haley stood amid missile fragments at a military base in Washington on December 14 to show what she called proof that Iran is supplying Houthis in Yemen with weapons in “absolute and undeniable violations” of UN resolutions.

Charts and photographs were on display next to the missile parts, which were provided by Saudi Arabia. They showed, Haley claimed, that the weapon fired at the main airport in the Saudi capital Riyadh on Nov. 4 was an Iranian-made Qiam ballistic missile.

Iran has dismissed the claims saying that it is a fabricated show by Washington and its allies to play a blame game in order to distract public opinion from their own brutal crimes.