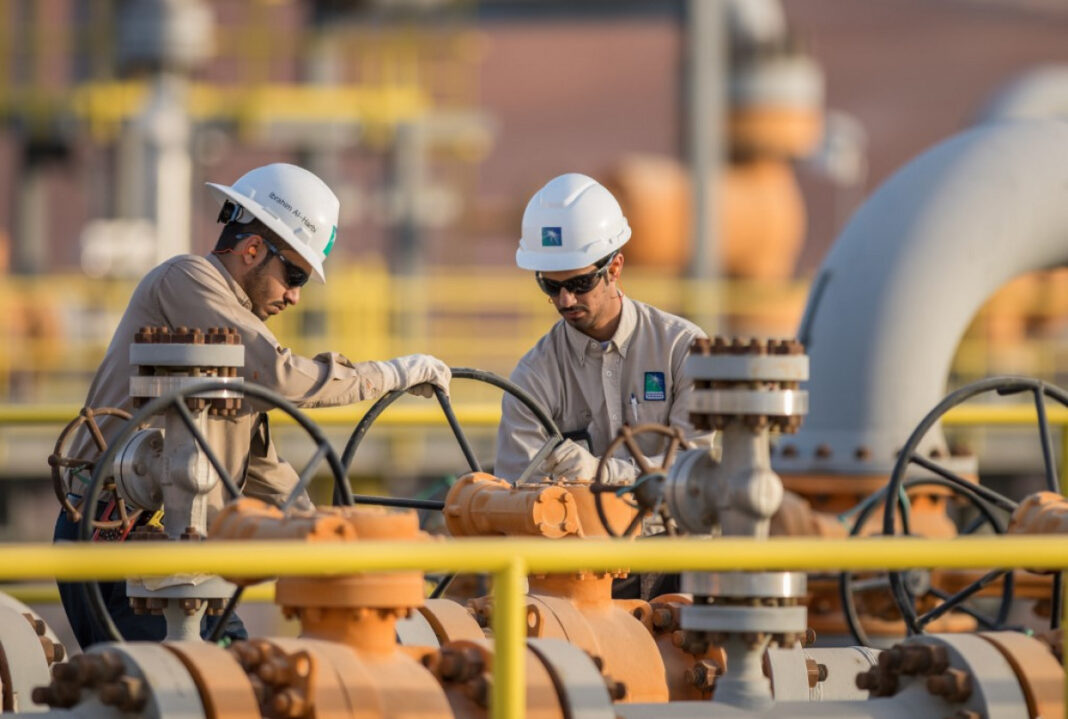 Yemen's Armed Forces have put oil companies operating in Saudi Arabia and the United Arab Emirates on notice. Yemen is warning that the firms could be targeted as long as Riyadh and its allies fail to live up to their commitments under a UN-brokered ceasefire.

Tweeting on Sunday, the Yemen’s Armed Forces’ spokesman Brigadier General Yahya Saree said Yemeni troops were providing the oil companies with a window of opportunity to leave the Saudi and Emirati soils “fast.”

The Saudi kingdom and its allies, most notably the United Arab Emirates, have been waging a war against Yemen since March 2015, trying, in vain, to restore Yemen’s power to its former Riyadh-friendly officials. The military campaign, which has been enjoying unstinting arms, logistical, and political support from the United States, has killed hundreds of thousands of people, and turned the entire Yemen into the scene of the world’s worst humanitarian crisis.

A temporary United Nations-mediated ceasefire took effect between the warring sides in April and has been renewed twice ever since. The truce, however, expired on Sunday amid the invading coalition’s constant violations of the agreement and its refusal to properly lift a siege that it has been enforcing against Yemen simultaneously with the war.

“The warning,” Saree added, “stands as long as the countries that make up the invading American-Saudi coalition refuse to adhere to a ceasefire that allows the Yemeni people to exploit their oil wealth….”

“The UN special envoy regrets that an agreement has not been reached today, as an extended and expanded truce would provide additional critical benefits to the population,” a statement said.

“I urge [the warring parties] to fulfill their obligation to the Yemeni people to pursue every avenue for peace,” the Swedish diplomat was quoted as saying.