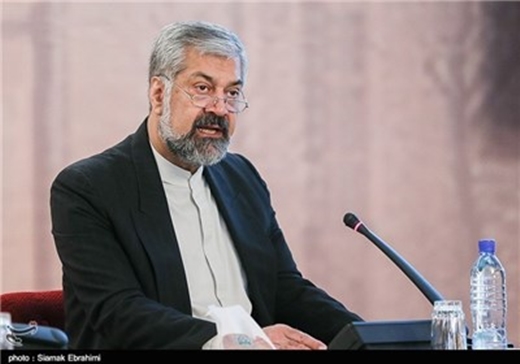 A top Iranian diplomat slammed Saudi-led air strikes against Yemen as a strategic mistake, urging an immediate halt to the bombings which he said only add to extremist moves in the region.

“It seems that, unfortunately, a very strategic mistake has been made in the aggression against Yemen,” Iranian Deputy Foreign Minister Morteza Sarmadi told reporters in Tehran on Sunday.

He called for an immediate end to the air strikes that a coalition of Arab countries, led by Saudi Arabia, has launched on Yemen, stressing the need for dialogue among different Yemeni groups as a way out of the conflict in the poor state on the Arabian Peninsula.

“Undoubtedly, the more this war lingers and the more killing of people and destruction of Yemen’s infrastructure continue, the more hatred, terrorism and extremism will spread in the region and that will be the biggest threat to regional countries that are highly vulnerable in this regard,” Sarmadi noted.

Saudi Arabia’s King Salman said in an Arab summit in the Egyptian resort of Sharm el-Sheikh that the operation would continue “until Yemen achieved peace and security”.

A Persian Gulf diplomatic source, speaking on condition of anonymity, said the Arab alliance initially planned a month-long campaign, but it could last up to six months.