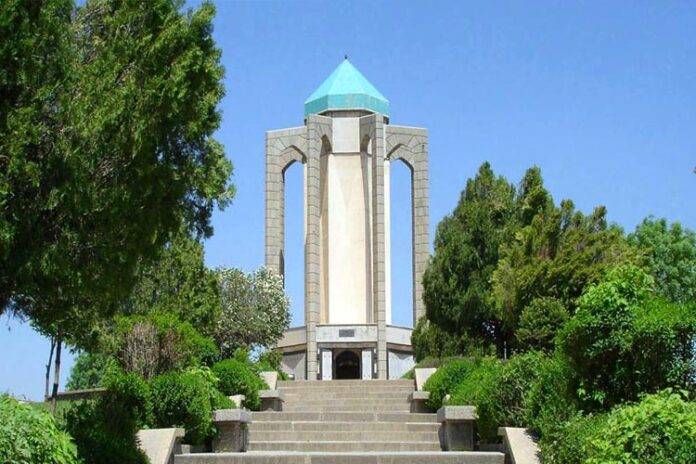 Managing director of the Alisadr Travel Company in Iran’s Hamadan province said that the general assembly of the UN World Tourism Organization will be held on November 14-19, 2018, in the city of Hamadan, western Iran.

Hamid Reza Yari said the World Tourism Organization has 500 affiliate companies from 130 countries which work in the field of international tourism, and 9 Iranian private companies are also members of this organization.
“The Alisadr Travel Company of Hamadan is one of these nine companies which was elected as a member of the board of directors of this organization this year,” IRNA quoted Yari as saying in a Farsi report.
He went on to say that since last year, correspondence begun for hosting the 2018 general assembly, and due to the special capacities of Hamadan in the area of tourism and its historical and natural attractions, including the Ecbatana hill, the Mausoleum of Avicenna, and Alisadr Cave, Hamadan province was chosen as the host city.
“This is the first time that the UNWTO’s general assembly is going to be held in Iran, and Hamadan’s selection as the host city is an honour for this province.”
With its headquarters located in Madrid Spain, the World Tourism Organization (UNWTO) is the United Nations agency responsible for the promotion of tourism. It is the leading international organization in the field of tourism.
According to IRNA’s report, the board of directors of this organization is composed of 12 members. In August 2017,
Alisadr Travel Company was founded in 1991 in collaboration with Iran Tourism and Touring Organization and the municipality of Hamadan with the aim of creating suitable platforms to provide better services to attract domestic and foreign tourists to Alisadr area.
Hamadan province has been identified as the capital of history and civilization of Iran and has more than 1,800 historical places.
Avicenna’s mausoleum, tomb of the 11th century poet Baba Tahir, Ecbatana, and Alavian dome, Haj-Agha Torab Bath in Nahavand city, Lotfalian House in Malayer city, Masoudi House in the city of Tuyserkan, Mausoleum of Mir Razi ad-Din Artimani in Tuyserkan, and Prophet Habakkuk’s Mausoleum are among the most important historical and ancient places of this province that attract many tourists, especially during Nowruz.