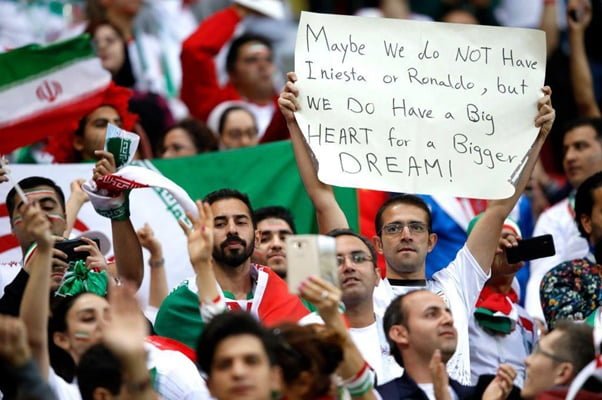 The Iranian national football team lost its Wednesday match against Spain 1-0 while many football fans across the world believed it deserved at least a draw against former world champions in their second match in FIFA World Cup 2018.

Iran and Spain rounded off Matchday 2 in Group B, with La Roja securing a 1-0 win to record their first victory at the 2018 FIFA World Cup Russia.

Iran fought a valiant battle in Kazan to maintain hopes of qualifying for the last 16. Despite dominating possession, Spain were unable to forge any clear cut openings as an iron-willed Iranian XI camped on the edge of their box, giving them plenty of positives to take into their next game against Portugal on June 25.

However, the Iberians struggled to break down a reshuffled Iranian defence that included Majid Hosseini in place of the injured Roozbeh Cheshmi. Indeed, Spain’s first clear opening did not arrive until around the half-hour mark, when David Silva went close with a sideways scissor kick, before narrowly missing the target again just before the break with a deflected shot.

The second half started brightly and Gerard Pique, earning his 100th cap for Spain, had a chance from a corner before Sergio Busquets tried his luck from the edge of the penalty area.

Team Melli had a sight of goal at the other end of the pitch in the 53rd minute, but Karim Ansarifard’s shot could only brush the side netting.

Spain took the lead with their next attack a minute later, the ball ricocheting into the net off Diego Costa, who registered his third goal in two matches. The Atletico Madrid striker required another stroke of luck on 54 minutes when his shot came off Ramin Rezaeian to beat Beiranvand after he had been sent through by Andres Iniesta.

Iran grew more adventurous after falling behind and Mehdi Taremi almost levelled matters with a header that flew just over.

The entire Iranian bench poured onto the pitch when Saeed Ezatollahi fired an equalizer for Team Melli just before the hour. But the thousands of Iranian supporters that filled the stadium with the sound of vuvuzelas were left disappointed when it was ruled out for offside. 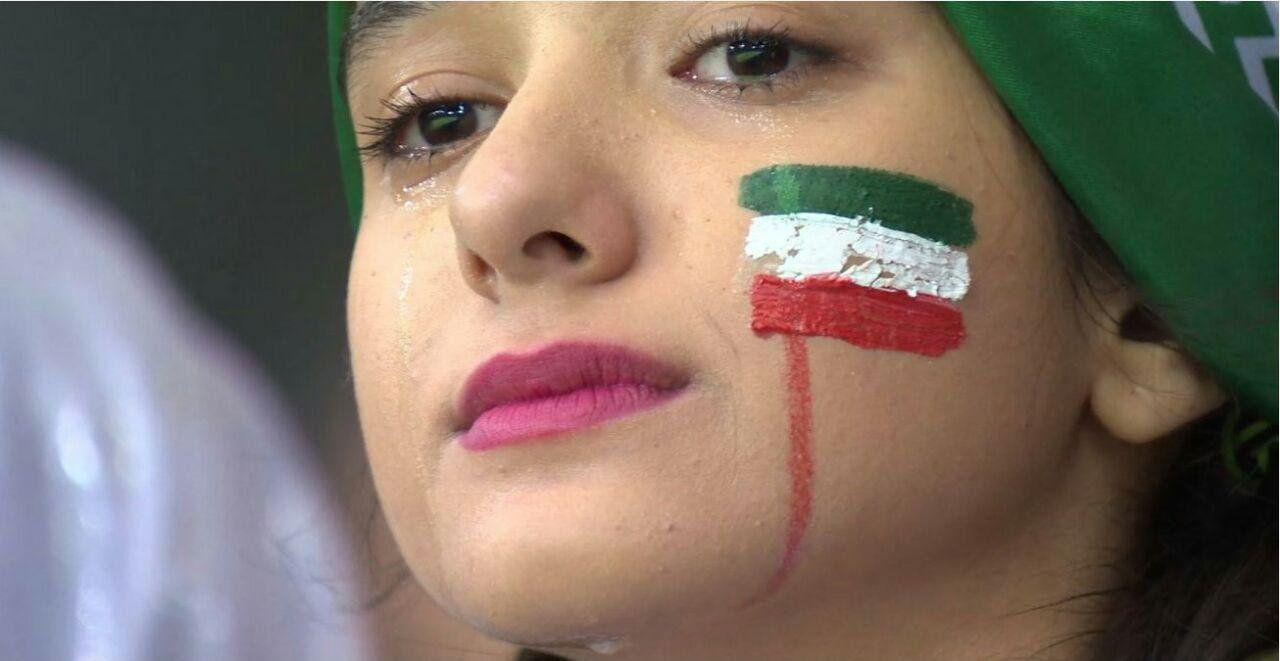 Iran initially set out to sit deep and play on the counter but were forced to change their tactics after Spain scored. They created a number of chances but were unable to convert any, leaving them ruing a dropped point.

Spain, on the other hand, picked up a narrow win before going into their final Group B fixture against Morocco. Hierro’s charges went up against a well-organised side with a solid backline, but took all three points thanks to their experienced midfielders.

Iran’s Portuguese head coach Carlos Queiroz said after the match, “We showed that we were ready to suffer and ready to compete. I felt we deserved a better result. There’s no doubt Spain play wonderful, stylish football but I thought we deserved more for the way we played.”

“But congratulations to Fernando Hierro and Spain. We will learn a lot from this game. If you think of it like tennis, we had one match point today and we will have another against Portugal. Everything is still open. We are still alive and still dreaming.”

Following the match, almost all Iranian fans were pleased with Team Melli’s great performance, and were even saddened by the loss, which was not that much surprising.

Social media users were particularly delighted by Vahid Amiri’s move to nutmeg Barcelona’s defender Gerard Pique, and even called it a victory for Iran against Spain. Many memes and jokes were posted on the social media mocking the Spanish defender for being dribbled by the Iranian midfielder.

Also a subject for meme was the strange way in which Iranian defender Milad Mohammadi tried to throw the ball in the last minutes of the match.

Apart from the jokes, fans and football experts across the world praised the way Iran played against the giant Spain. BBC Sport’s pundit Chris Sutton wrote about the match, “Iran are what the World Cup is all about: pride, passion and drive. Spain got lucky.”

“Iran can beat the Portugal one-man band. Queiroz against his old team… great game in prospect! Come on Iran!” he added.

Italy’s legendary player Alessandro Del Piero also praised the Iranians for their “heroic” performance, saying that Team Melli defended in a way as if there will be no tomorrow.