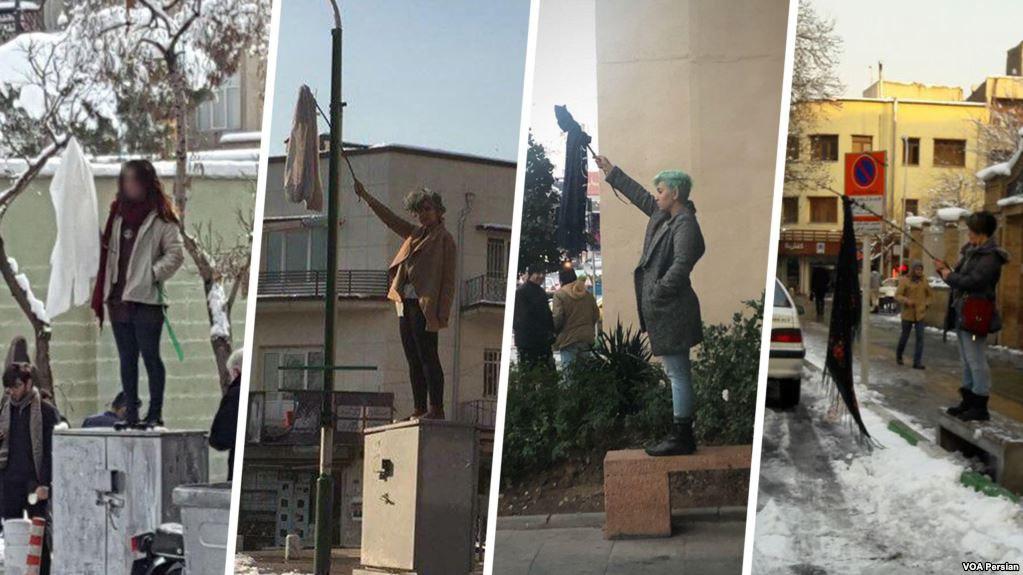 Iran’s Prosecutor-General Mohammad Jafar Montazeri says those who are removing their hijab as part of the so-called “Girls of Revolution Street” movement are being encouraged from elements in other countries.

Speaking to reporters on Wednesday, Montazeri said this is a rare case, and in a country with 80 million population, women wear the accepted form of Islamic dress code which shows their chastity.

“If a person does not wear hijab, it is a crime and she must be prosecuted, but we believe that such people must be punished by receiving a notice,” underlined Montazeri.

“No one has the right to enter the private life of individuals, but we must pay attention to the laws in the society.”

Montazeri added that “hijab is a must in our country, and those who believe in Islam observe it and are committed to it, while the others must pay attention that observing hijab is obeying the country’s law.”

Meanwhile, Tehran’s prosecutor also said a person has been arrested in connection with what is called “Girls of Revolution Street” movement.

Tehran’s Prosecutor Abbas Jafari Dolatabadi announced that such a move is a crime and the Prosecutor’s Office would perform its duties in this regard.

According to a Farsi report by ILNA, Dolatabadi added that based on a police report, one person has been arrested and her case has been sent to the Prosecutor’s Office.

In response to a question about setting a $110 thousand bail for the person, he said, “I do not have any information about the bail, but the decisions on the bail amount will be reasonable.”

He further mentioned that the act is against the law and is considered a crime.

Dolatabadi noted that if such acts are continued, the Prosecutor’s Office will carry out its responsibilities.

The reactions came after some girls removed their hijab in Tehran, particularly in Enqelab (which means Revolution) street, and other parts of Iran, holding their headscarves aloft on a stick in a so-called move namely “Girls of Revolution Street”.