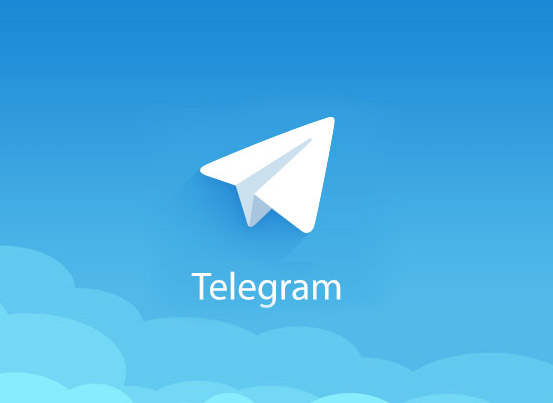 While there are reports that a decision has been made by Iran’s Supreme Council of Cyberspace to permanently ban the popular messaging app Telegram, the Council has kept denying such allegations.

Iranian lawmaker Hamideh Zarabadi said on Saturday that “according to credible information from the ICT ministry, the permanent blocking of Telegram for the next year [starting March 21] has been approved by the Supreme Council of Cyberspace.”

However, the Council’s Public Relations Department later rejected Zarabadi’s comments, saying in a statement no decision has yet been taken to block Telegram.

The remarks came shortly after remarks by the head of the country’s cybercrime committee Abdolsamad Khoramabadi that a consensus has emerged among government officials to diminish the “control and influence of adversaries on the country’s cyberspace.”

“We will soon witness key measures to save the country’s cyberspace from the dominance of foreign social networks and the migration of people from foreign services to domestic ones”, he said in a post on his channel on the Iranian Soroush messaging app.

Khoramabadi, who was addressing speculations that a ban on Twitter and YouTube could be lifted in the near future, said the two services have been blocked based on a judicial verdict and could not be back online in Iran.

He said the country intends to “block cyber-espionage activities and end the dominance of foreigners on the country’s cyberspace.”

“These statements are meant to prepare public opinion for the implementation of the decision,” Zarabadi said in a talk with the Persian-language Iran’s Labour News Agency (ILNA).

The lawmaker said the ban on Telegram will not stop Iranians from using the app, as the affiliation of local messaging apps with governmental institution will prevent Iranians from trusting them.

The Telegram app, which allows users to send encrypted messages and has at least 40 million users in Iran, was shut down in Iran last January, amid price protests that began in the eastern city of Mashhad before spreading to several cities across the country.

The demonstrations later turned political and violent in some cities, leaving several dead and injured.

The ban came after the Iranian government requested Telegram to block channels inciting armed violence in Iran. Telegram initially agreed to shut down one channel accused of encouraging armed clashes.

However, the Supreme Council of Cyberspace blocked the service after it restored access to the channel and refused to take down similar channels.

The restrictions on Telegram were lifted two weeks later, after President Hassan Rouhani reportedly fought for the government to reinstate access to the service.

Rouhani said during the protests that the restrictions were necessary, but should not be “indefinite”, arguing that doing so would undermine citizens’ rights and exacerbate job losses associated with the restrictions.

Zarabadi says she believes the government ought to voice its opposition to the decision to block Telegram, if it really favours open access to social media.

“Otherwise, people will naturally believe the government is not opposed to the decision,” she said.