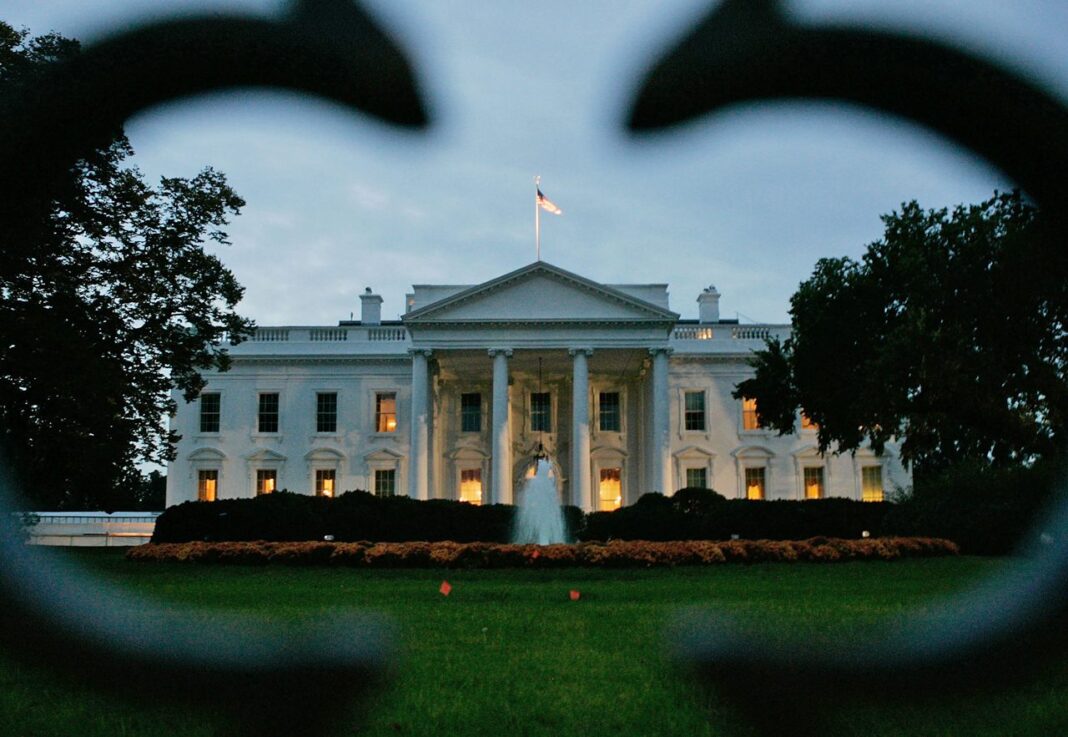 The White House spokeswoman says the United States prefers diplomacy with Tehran in dealing with the Iran nuclear deal, but if that fails, Washington is willing to consider other options. Jen Psaki also said there has been progress in Vienna talks.

Spokeswoman Jen Psaki acknowledged there has been “some progress” in the nuclear talks, but said “if we don’t reach an understanding soon on a mutual return to compliance we will have to consider a different path forward”.

“And the bottom line is the President is not going to allow Iran to possess a nuclear weapon. And as Secretary [Antony] Blinken noted, they have made progress, and this is no thanks to the decision by the former president to pull out of the Iran nuclear agreement despite promises that they would agree on a stronger agreement that Iran would not move forward. They have done exactly those things. Exactly those things they predicted would not happen have happened,” Psaki stated.

“That is why we’re in the point we are in, but that means — several weeks ago, the President asked his team to prepare a range of options. They have done that, and obviously our preference is always diplomacy,” she added.

The warning comes after the State Department put a timeline of “weeks, not months” for negotiations to conclude productively.

Tehran insists that the talks must lead to the removal of all American sanctions that were imposed against Tehran following Washington’s unilateral withdrawal from the landmark agreement in May 2018. Tehran has also demanded credible guarantees that Washington will not abandon the deal again.

An informed source has said many differences in the talks on lifting sanctions have been eliminated and the participating delegations are talking about ways to implement the agreement.

Speaking to IRNA on the condition of anonymity, the source stated that delegations are consulting on difficult topics and on how to turn them into words in the document.

He added that many parentheses on lifting sanctions and the nuclear issues have been removed and the delegations are now working on the third appendix and on how to the implement the possible agreement.