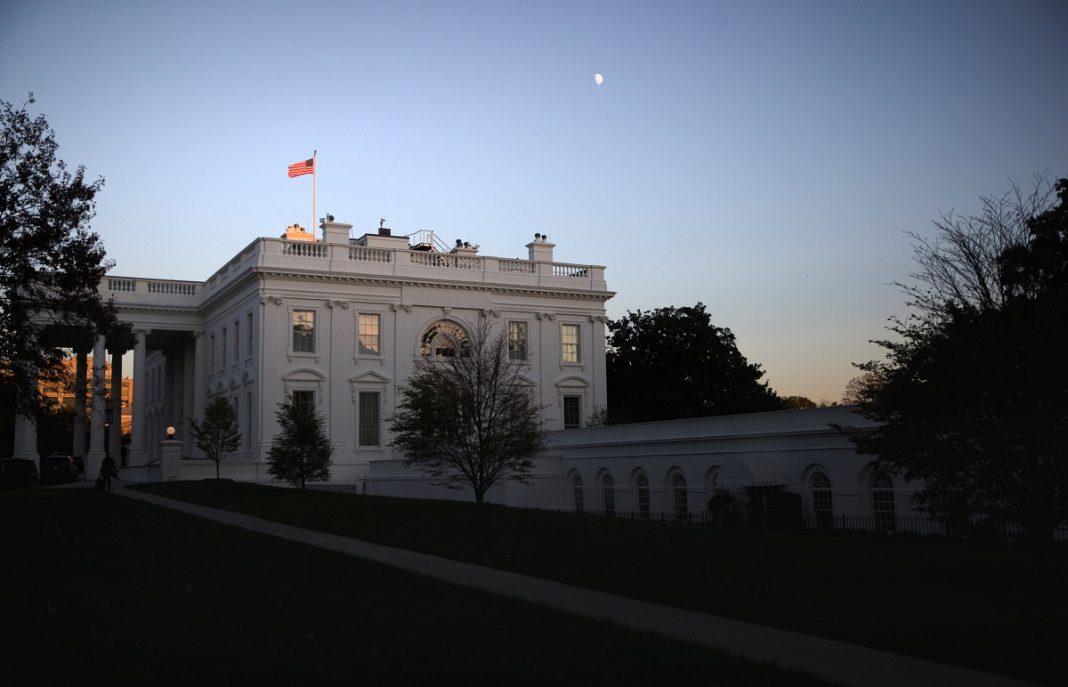 The White House has announced that reviving the 2015 nuclear agreement with Iran is “not our focus right now,” after the release of a video of US President Joe Biden calling the Joint Comprehensive Plan of Action (JCPOA) “dead".

“There is no progress happening with respect to the Iran deal now. We don’t anticipate any progress anytime in the near future. That’s just not our focus,” National Security Council Spokesman John Kirby told reporters on a briefing call, when asked about the video.

Biden apparently made the admission after a campaign rally last month in California. In the short video, posted on Twitter by user Damon Maghsoudi, a woman asks Biden to announce that the JCPOA is dead.

“No,” Biden replies, adding, “It is dead, but we are not gonna announce it.”

When she asks why, he replies, “For a lot of reasons. Long story.”

The exchange apparently took place on November 4, at a Democrat campaign event in Oceanside, California. It was unclear why it took more than six weeks for it to be made public.

The JCPOA was concluded in July 2015, lifting some of the United States’ draconian sanctions against Iran in exchange for the Islamic Republic making certain voluntary changes to its peaceful nuclear energy program.

Upon conclusion, the deal was adopted by the Security Council through its Resolution 2231. The United States, however, withdrew from the JCPOA in 2018 under former President Donald Trump’s signature “maximum pressure” policy. After leaving the deal, Trump returned all the sanctions that the accord had lifted.

The administration of Trump’s successor Biden had alleged a willingness to compensate for Trump’s mistake by rejoining the deal, but it has retained the sanctions as leverage and even imposed a slew of its own coercive economic measures against Tehran.

The United States has retained its obstructive and nonconstructive position throughout many rounds of talks that have been held, mostly in the Austrian capital city of Vienna, in order to examine the potential of the JCPOA’s revival and fresh removal of the American sanctions.

The Biden administration’s approach to the deal and the talks has prompted Iran to criticize Washington for the continuation of Trump’s failed aggressive policies.