What Will Happen after US Senate’s Extension of Anti-Iran Sanctions? 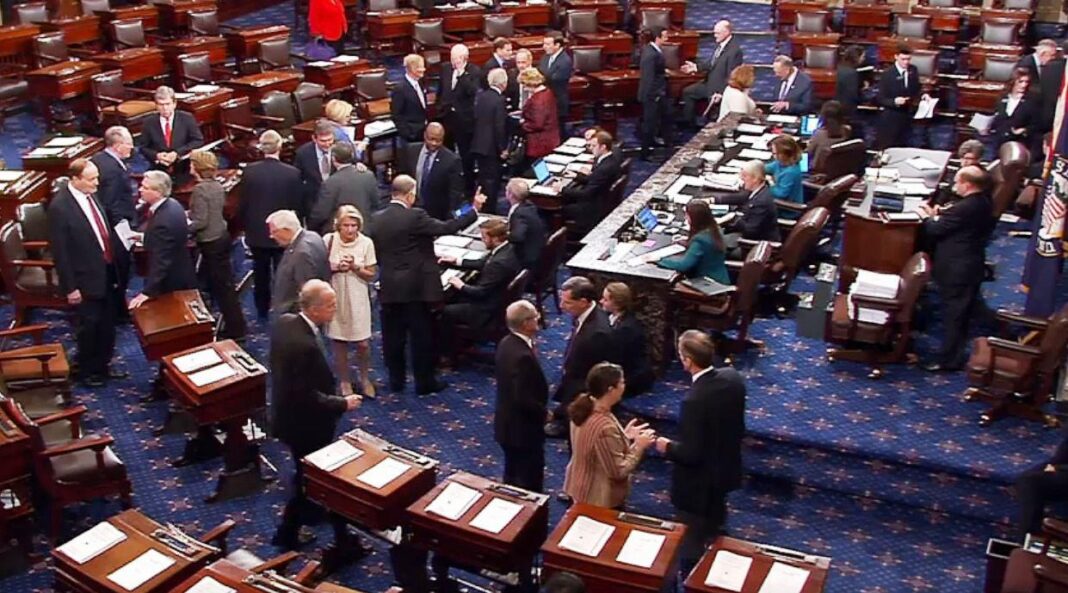 US Senators overwhelmingly approved Thursday a 10-year extension of tough economic sanctions against Iran. But will President Obama sign the extension?

According to a report by Fars, as translated by IFP, although the extension of Iran Sanctions Act (ISA) has received more than two-third of US Congress’ votes, US President Barack Obama is still able to veto it.

However, the POTUS’ veto is not that much likely. After Obama’s possible veto, the US Congress should once again put the extension of ISA to votes.

If the extension once again receives more than two-third of US Congressmen’s votes, Obama’s veto will be overridden and ISA will be extended.