What Do We Know about Skin Burn Treatment? 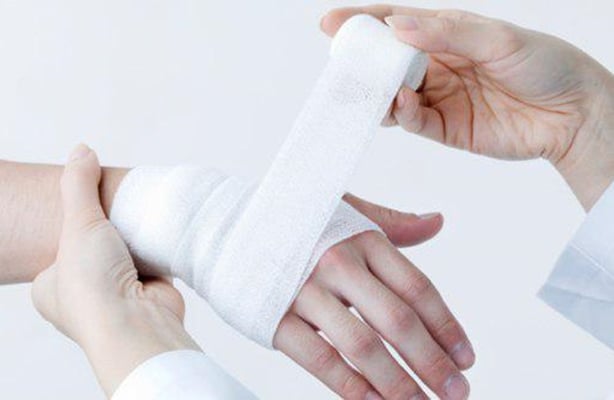 Today, there are modern ways to treat skin burns; however, prevention is always better than cure.

Cave paintings going back 3,500 years show burns and ways of their treatment. In 1,500 BCE in Egypt, Smith Papyrus explained how to treat burns using honey and pine gum. Other treatments include using tea leaves by the Chinese in 600 BCE and using pig oil and vinegar by Hippocrates in 400 BCE. The different degrees of burn were first developed by a French surgeon in 1500. The first hospital specialized in the treatment of burns was first established in London in 1843. Modern burn care methods began to spread in the late 19th and menimpotency.com. The importance of timely surgery and skin grafting came to light in the 1950s when formulas and liquids were developed to treat burns.

In a general classification, burns are categorized into three degrees based on their intensity. In the first-degree burn, only the epiderm layer is involved. A clear feature of that is that the colour of the skin turns pink. A marked feature of the second-degree burn, which itself falls into two types, namely superficial and deep, is blisters filled with liquid or blood on the surface of the skin. In this degree of burn, the derm is also involved as well as the epiderm.

Other symptoms of the second-degree burn are pain, burning sensation and a change in the colour of the skin. The burn treatment usually takes 10 to 21 days, and the change of colour may remain on the skin. In deep second-degree burns, the symptoms are more severe and the outcome of the treatment is usually not that favourable as the blisters may leave behind scars and dark stains on the skin may remain. In this type of burn, the deeper layer of the skin is damaged and the patient’s sense of feeling may decrease in the burned spots as lower layers may be damaged.

At the moment, there are various efficient ways to treat burns and its scars, including by using stem cell products. However, prevention is still better than cure. Look after your skin.