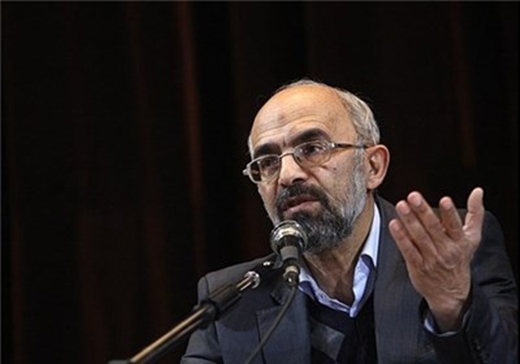 The guidelines by the Supreme Leader that all sanctions have to be lifted as the deal takes effect should be considered by those drafting the final accord, said Hossein Nejabat.

Hossein Nejabat, a member of parliament’s Energy Committee, described the recognition of Tehran’s right to enrichment on its soil as a positive point about the Lausanne statement, and said termination of sanctions when the deal takes effect would be regarded as another advantage of the statement.

“There are some drawbacks with the statement, though, among them the use of ambiguous terms. Given America’s record, the US is capable of turning ambiguous terms in its own favor. That Washington might breach the agreement based on its own interpretation leaves room for worry,” the MP was quoted by Tasnim News Agency as saying on April 5.

He added, “The termination of sanctions after [IAEA-] verified implementation by Iran of its key nuclear commitments is another problem with the statement.”

The deputy concluded, “The guidelines by the Supreme Leader that all sanctions have to be lifted as the deal takes effect should be taken into account by those who draft the final accord in the upcoming months.”