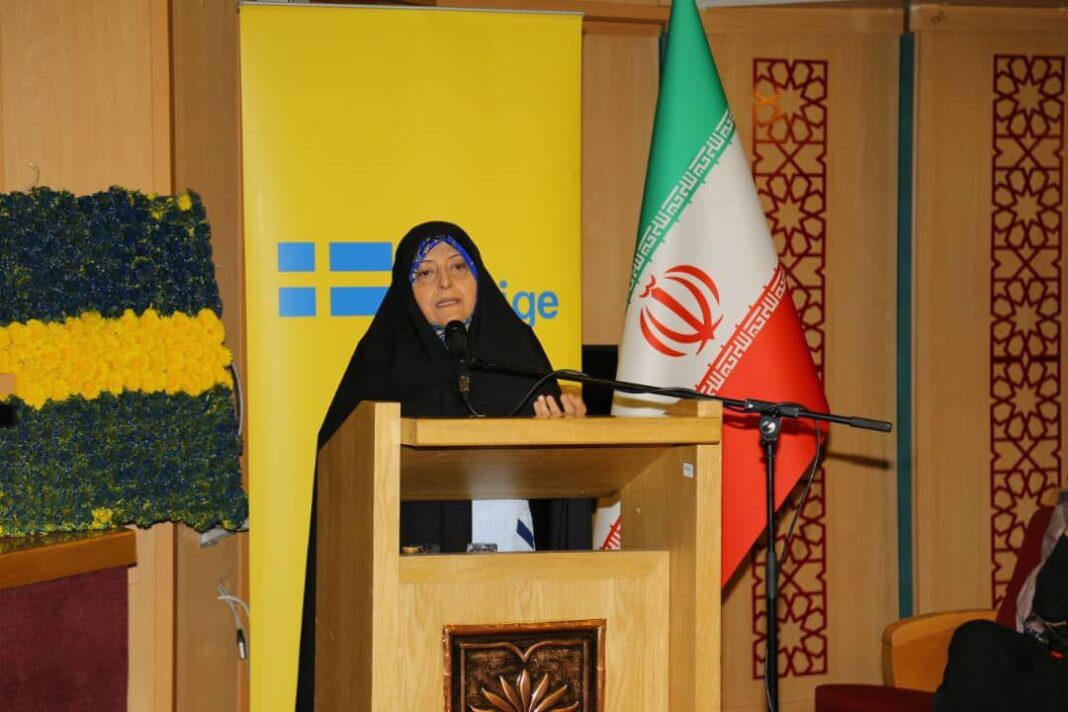 Iran’s Vice-President for Women and Family Affairs Massoumeh Ebtekar says the government is determined to keep up working to eliminate gender inequality in the country and provide equal opportunities to both men and women.

Ebtekar made the remarks while addressing the International Workshop on Gender Mainstreaming, which was co-organized on Tuesday by the Iranian Vice-Presidency for Women and Family Affairs and the Swedish Institute.

“Iran’s Constitution and its development plans have paid a great deal of attention to gender justice. This balanced view in Iran’s development program has its roots in our religion. Islam calls for equality of all people,” she said.

Ebtekar said the Islamic Republic has been seeking to remove obstacles to justice between men and women, although in some periods these efforts have been neglected.

“However, in the past 40 years, the Islamic Republic has worked to give women opportunities for growth that men enjoy,” she said.

Ebtekar said such an achievement shows the equal opportunities provided for women during the past decades, but more importantly it reveals the perseverance, hard work, and patience of Iranian women who have managed to tap into those opportunities.

Meanwhile, she added, still some women including foreign refugees need to receive education, and the government should make more efforts in this regard.

On sports, Ebtekar said more and more Iranian woman are winning medals in Asian and world tournaments, which shows the country is paying attention to women’s sports.

On health, the vice-president said the healthcare services provided for Iranian women are among the best in the world, although there are shortcomings in some sectors including pregnancy and family health.

The Iranian government has made great efforts to fight violence against women, and has established many centres providing help for women being harassed by men, she said, stressing that the country’s record in domestic violence is much better than many countries in the world.

The Iranian women play a great role in the Iranian civil society and act as pioneers in this field, Ebtekar said, adding that the government should prepare the ground for civil society groups so that they can be more effective.

On women’s participation in politics, Ebtekar said the incumbent government plans to allocate a 30% share of its top seats to women, and as a result 28 women are currently serving as top officials at the level of deputy ministers.

“We still have a long way to go to achieve the 30% goal, and more work needs to be done in this regard,” she added.

Despite its valuable achievements, the Iranian government needs to do more to overcome challenges facing gender equality in many fields, she said.

“Justice is not exclusive to economy. Justice in politics, education and employment are also important,” she said.

Ebtekar also pointed to Sweden’s experiences in the field of gender justice, and said exchange of experience among governments could greatly improve their efforts to eliminate gender inequality.

The vice-president said Stockholm’s view on gender equality is balanced and the country holds invaluable experience in planning to eliminate gender inequality.

Iran, as well, has considerable experiences in this regard, and we hope we can exchange them during such meetings in order to improve the human society and promote global peace and security, she went on to say.

“Cooperation among Iran and Sweden in this field has produced real benefits for both of them and can be improved,” she said.

The vice-president said closer cooperation between the two countries could allow them to learn from each other’s mistakes and success.

She finally expressed the hope that this meeting, like an earlier meeting held with Japan, could pave the way for closer cooperation in various fields including women’s empowerment. 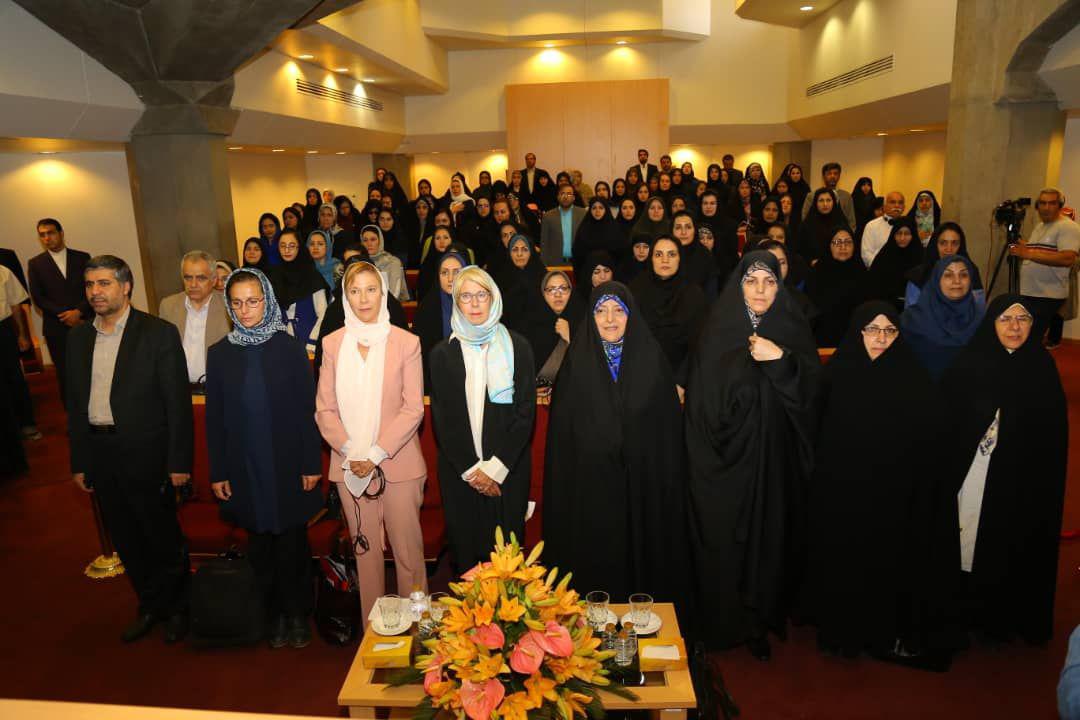