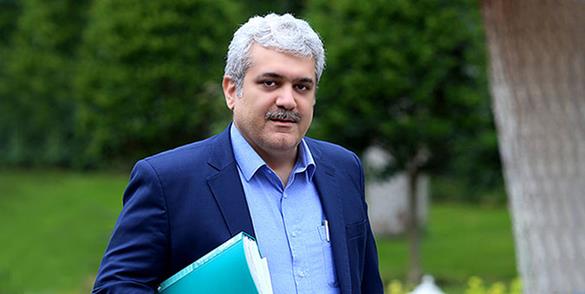 Iran’s Vice President for Scientific Affairs Sorena Sattari says the country has produced electric cars that have been approved to receive registration plates.

Sattari added that the electric cars will soon hit the streets and “you will see they are beautiful”.

Sattari added that Iran will unveil more technological and scientific achievements in the near future.

He also referred to Iran’s accomplishments in the pharmaceutical field, saying the production of vaccines by private firms is unprecedented in Iran but now Iranian companies are making jabs for influenza and Covid.

Sattari added that Iran has the biggest biotechnological system in the region and it ranks second in this regard after Japan.

He said the production of many medicines is also in the working for livestock, poultry and sea animals.