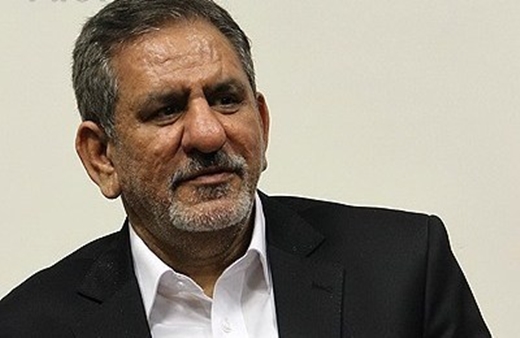 Under an agreement signed by Iran and Iraq, the two nations are to take joint measures to tackle the issue of particulates.

Talking to IRNA after his meeting with the Iraqi parliament Speaker Salim al-Jabouri, he said the problem of particulates is a major issue at the center of Iran’s attention.

He said Iran, Iraq, Syria, Saudi Arabia and Turkey have to cooperate in this particular field.

He said in his talks with the Iraqi premier too he focused on the issue among other topics.

The Iranian First Vice President further stressed that particulates were initially originated outside the country, particularly in Saudi Arabia.

He said that according to an agreement signed between Iran and Iraq, the two countries are to carry out joint measures to stop spread of polluting particles.

Jahangiri, who arrived in Baghdad on Monday at the top of a high-ranking delegation to participate in the Supreme Joint Iran-Iraq Commission, met with Al-Jabouri and the heads of various fractions at the Iraqi Parliament.