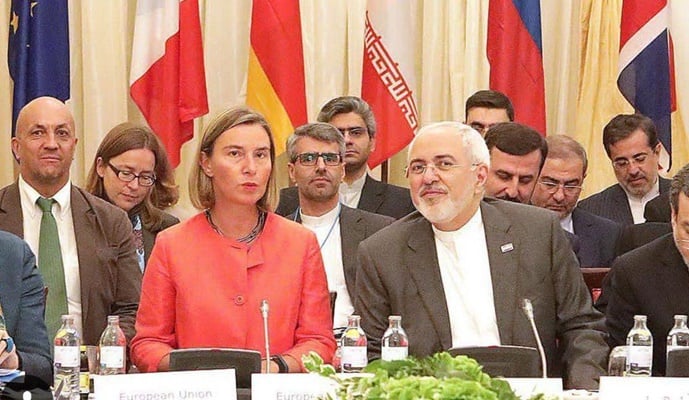 Foreign ministers of Iran, Russia, China, France, and Germany and a senior British official have convened in Vienna to attend a ministerial meeting of the JCPOA Joint Commission chaired by EU Foreign Policy Chief Federica Mogherini.

The meeting kicked off on Friday in the Austrian capital as the first round of talks at the level of foreign ministers after the US’ withdrawal from the Iran nuclear deal.

British Foreign Secretary Boris Johnson is absent from the ministerial meeting in Vienna because of tight meetings on Brexit. UK Minister of State for the Middle East and North Africa Alistair Burt is attending the talks.

Zarif, who is accompanied by Deputy Foreign Minister for Political Affairs Seyyed Abbas Araqchi and Vice-President for Legal Affairs Laya Joneidi, arrived in Vienna earlier in the day to attend the key talks aimed at exploring the path of future cooperation between Iran and the EU. 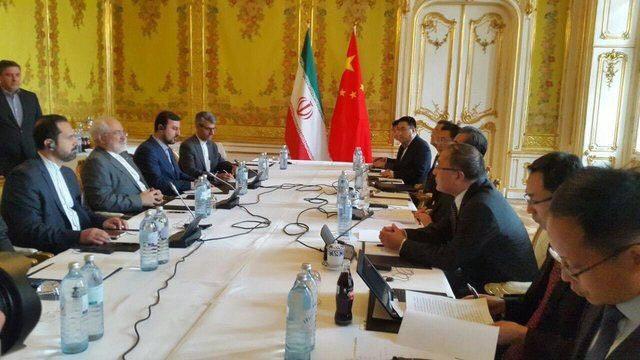 In comments before leaving Paris to Vienna on Friday, French Foreign Minister Jean-Yves Le Drian said it was unlikely that European powers would be able to put together an economic package for Iran for saving the JCPOA before November.

Earlier on Thursday, Iran’s President Hassan Rouhani said the country has received a package prepared by Europe to salvage the Iran nuclear deal, but described it as a disappointing proposal which only contained a series of general commitments.