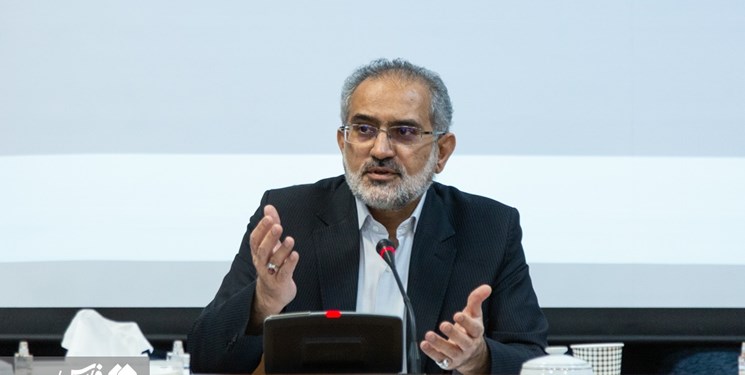 Iran’s vice president for parliamentary affairs has criticized the hype surrounding Tehran’s strategic cooperation with China and Russia, saying such partnership does mean that the government is “selling” the country to the two Eastern powers.

Seyyed Mohammad Hosseini on Thursday defended Tehran’s increasing cooperation with Beijing and Moscow, saying Iran’s relations with the world has “always been based on dignity, wisdom and expediency.”

“Certain parties are creating a hype that we are selling the country to China and Russia, but that is not the case at all and this will never happen,” he said.

Iran has signed a 25-year strategic partnership with China, which covers bilateral cooperation in a wide range of fields. During a recent visit to Moscow, President Ebrahim Raisi also discussed a similar 20-year deal with Russia as well.

Hosseini said the administration was not tying the people’s livelihoods to the European states and took “firm diplomatic steps” at the same time as Iran’s negotiating team was holding talks in Vienna, Austria, to secure a removal of the US sanctions and revive the 2015 nuclear deal.

“The proof is the president’s trip to Russia, which is part of the multifaceted diplomacy aimed at solving the country’s problems,” he added.

“Although we are mobilizing to remove the sanctions with seriousness, we are neutralizing [the bans],” the official said

To end the economic woes, Hosseini added, the country should not await a handful of European countries, with which it does not have much trade. “Some are keeping the country in wait to see what the outcome of the negotiations will be.”