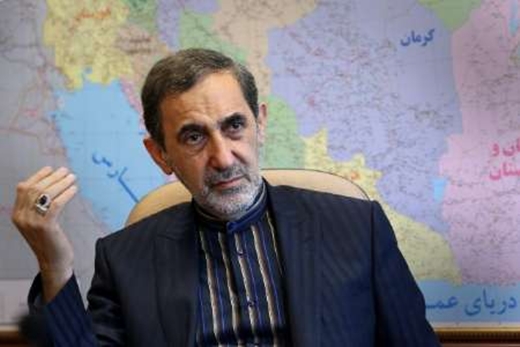 US military threats against Iran cannot get operational, Velayati said, citing that the Americans have suffered defeat in wars against countries which are not as strong as Iran.

US military threats against Iran cannot get operational, he said, citing that the Americans have suffered defeat in wars against countries which are not as strong as Iran.

He referred to US President Barak Obama electoral promises to return the American soldiers back home and decrease US military involvement in other countries and said that US strategy is to avoid more wars.

The negotiations should continue in a balanced, interactive way in keeping with the preliminary agreements reached between the two sides, Velayati added.

He underlined that US officials should abandon their hypocritical policy in order to realize their goals in nuclear talks.

The US president says he will veto any anti-Iranian bill and in the meantime, he declares that he will accept Congress’ anti-Iranian bill, Velayati said, adding that US paradoxical approach and its military threats against Iran can sabotage the negotiations.

He said that Iran wants the removal of sanctions simultaneous with acceptance of limitation on its nuclear program.

Iran will not accept any nuclear limitation before the removal of sanctions, Velayati reiterated.

He underlined that Iran has not accepted any timeframe to limit its nuclear program and the Supreme Leader has clearly declared that Tehran will not accept any inspections of its military sites.

US officials insist on bypassing Iran’s red lines but Iran’s negotiating team considers all the red lines in its talks with P5+1, Velayati added.

He said that the success of Iran talks will prove that diplomacy is a useful tool in resolving the Iranian nuclear issue.

Referring to the defeat of US and its regional allies’ policy in Syria, Iraq and Lebanon, Velayati said that the US and its allies need success of nuclear talks with Iran.

Iran as a Muslim state will not allow US to realize its plot for dividing Syria, Iraq and Yemen and will support these countries’ sovereignty, he added.