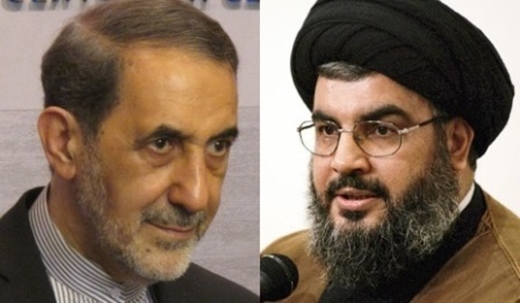 The meeting was focused on issues related to the World of Islam, Lebanon and extremism.

The meeting on Monday evening focused on issues related to the World of Islam, Lebanon and extremism.

Velayati called for further unity and cooperation between Muslim nations in the fight against extremism and Takfiri groups.

Certain states inside and outside the region are supporting Takfiri groups and extremists in order to divide the Islamic countries, said Velayati.

The enemies, he noted, will not be able to make their sinister dreams about the region come true.

Velayati arrived in the Lebanese capital on Monday morning.

Velayati also attended a press briefing and answered the reporters’ questions about various international issues as well as strategic ties between Tehran and Beirut.

He also attended the closing ceremony of an international conference on Palestine and delivered a speech.