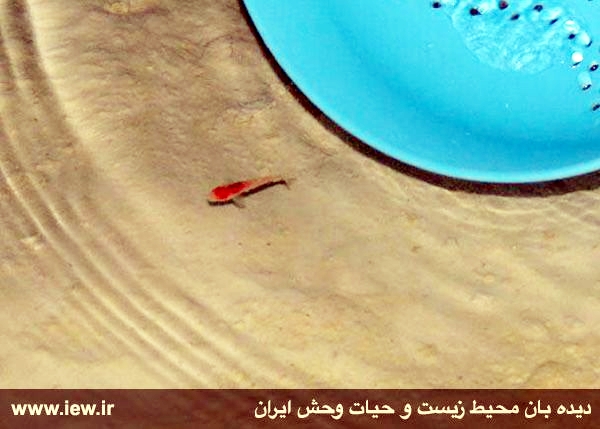 A resident of Tashan district located in Iran’s south-western city of Behbahan spotted a gap on a hill near his home village. To satisfy his curiosity, he approached it for closer examination and found that he is looking at a cave that is home to a valuable species of fish.

The Department of Environment’s office in Khuzestan Province recently received a report on the discovery of a cave in Behbahan. The office chief accompanied by the chairman of the city’s Cultural Heritage office visited the area a few days ago.

Here is IFP’s translation of a report by Iran Environment and Wildlife Watch: 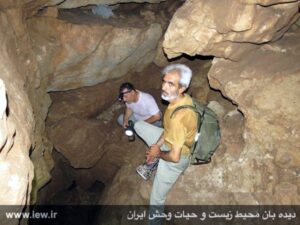 A team from Khuzestan’s Centre for Genetic Studies of Caves and Fossils conducted thorough research on the fish living in the cave and found that these fish actually do not have functional eyes. They are completely blind, with no trace of external eyes.

Since these fish live in the heart of darkness, underground waters and depth of caves, they are called blind fish.

This species is considered one of Iran’s rare genetic resources because, except for the district of Popi in Iran’s western city of Lorestan, they have not been found in any other part of the country.

The Department of Environment has taken serious measures for the management of the cave and protecting its rare blind fish.